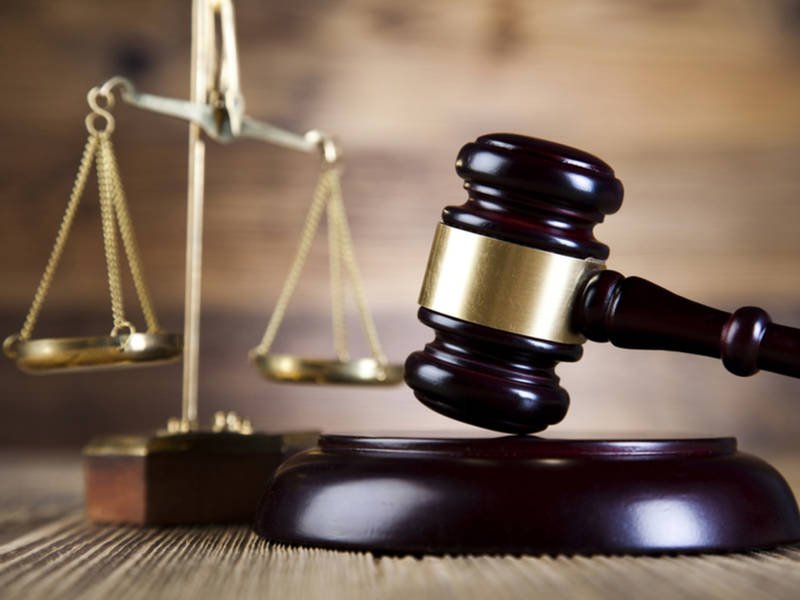 Suspended of more than 150 people accused of involvement in an alleged December 2017 coup which the Malabo authorities say they foiled, a defence lawyer said Tuesday.

“We don’t know why the trial was suspended” on Monday, 10 days after opening, Ponciano Mbomio Nvo, one of 16 lawyers representing the accused, told AFP.

“They don’t tell us anything.”

Those in the dock since March 22 are accused of “treason” and trying to overthrow the head of state, President Teodoro Obiang Nguema, both charges which could bring the death penalty.

Further charges are “terrorism” and possession of arms and ammunition, which alone could bring 20-year jail terms.

In January last year, the government said it had foiled an attempted coup, which it said was organised by foreign mercenaries who had a month earlier tried to overthrow Obiang.

At the time he was in his palace at Koete Mongomo some 50 kilometres (30 miles) from the borders with Gabon, Guinea and Cameroon.

On December 27, 2017, three days after the alleged operation, Cameroon police detained a group of armed men on the Cameroon border.

There followed dozens of arrests in Equatorial Guinea and warrants were issued against a number of foreigners believed to have been involved.

Only 79 of the 150 accused are in the dock including 24 foreigners, mainly from Chad and the Central African Republic.

Most of those from Equatorial Guinea were heard during the first week of the trial, which drew a large crowd.

Some testified that they had been tortured during their interrogations.

The defendants’ lawyers have demanded their clients’ immediate release for lack of evidence. They also cited procedural “irregularities” in the case.

Equatorial Guinea is one of Africa’s top oil producers but the bulk of the population of some 1.2 million lives in poverty. The country has lived through several coups since independence from Spain in 1968.

Nguema, 76, is now Africa’s longest-serving leader having himself seized power in a 1979 putsch.

Critics accuse him of brutal repression, election fraud and corruption.