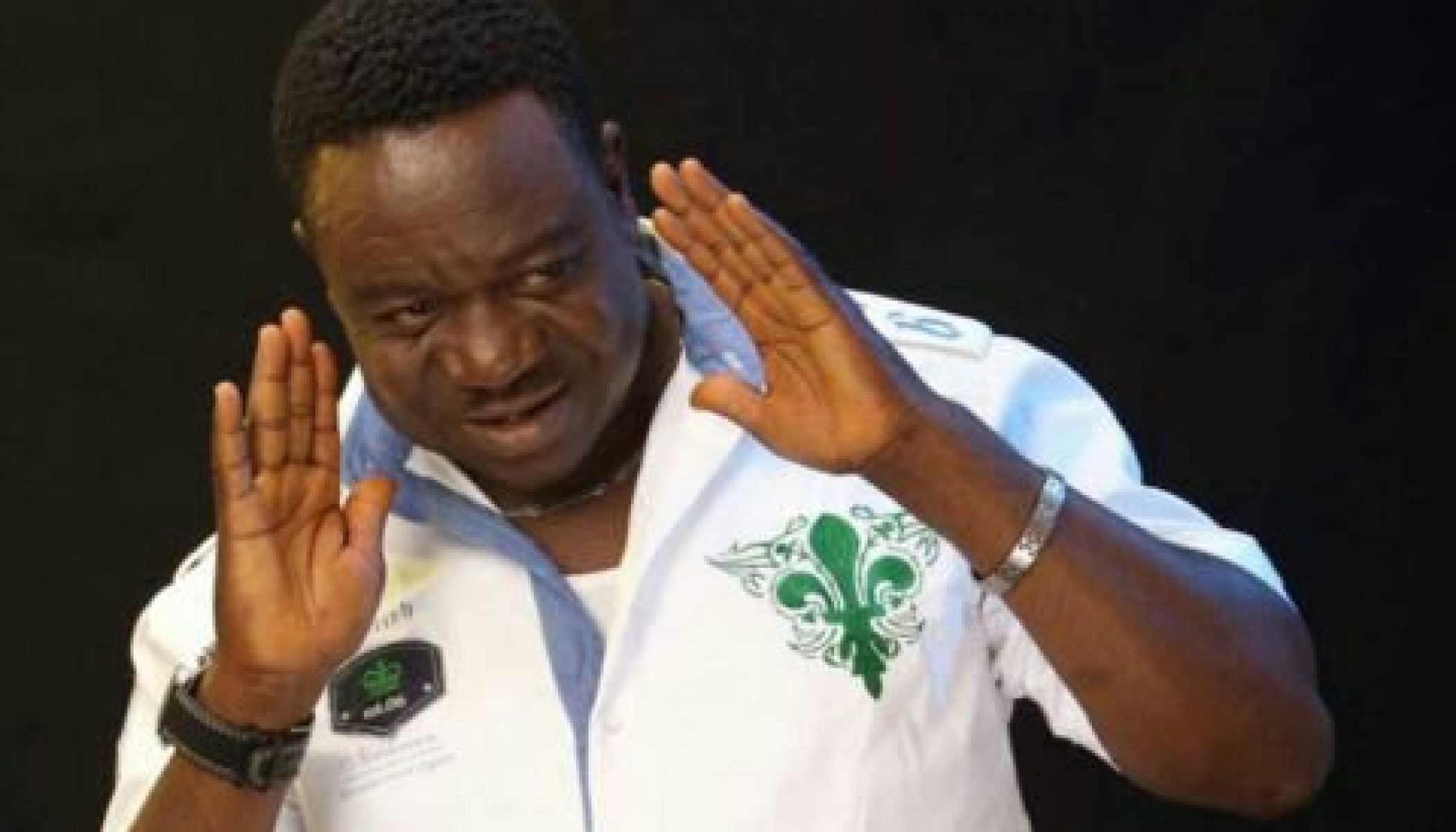 Popular comic Nollywood actor, John Okafor popularly known as Mr Ibu, has revealed that his sister started the rumour that he was down with stroke.

Mr Ibu who had to make a video recently to debunk the rumour about his health condition after it was reported that he was down with a stroke said that it was his sister, who instigated the fake news about his health.

“I don’t know what actually happened; one of my sisters was also part of the rumour mongers. She just opened a media house; so she is looking for a way to make her brand go viral. I feel she should have consulted me before spreading this kind of news and I would have given her another angle to explore such that it would not affect my image.

“The President of the Actors Guild of Nigeria also confirmed that I was sick and it is very funny. The only bad incident that has happened to me recently was when I was attacked in Nnewi during Christmas and I have recovered. I have forgiven my sister for what she did. I am alive and well, my wife was very angry over the news and wanted to take action but I told her not to do so. I’ve left it to God for Him to defend me.”

Mr Ibu’s sister, Queen Chioma Egboh recently opened a new media firm ” Politics And Life Magazine” and it is suspected she instigated the rumour to boost her readership and attract followers to her new platform.