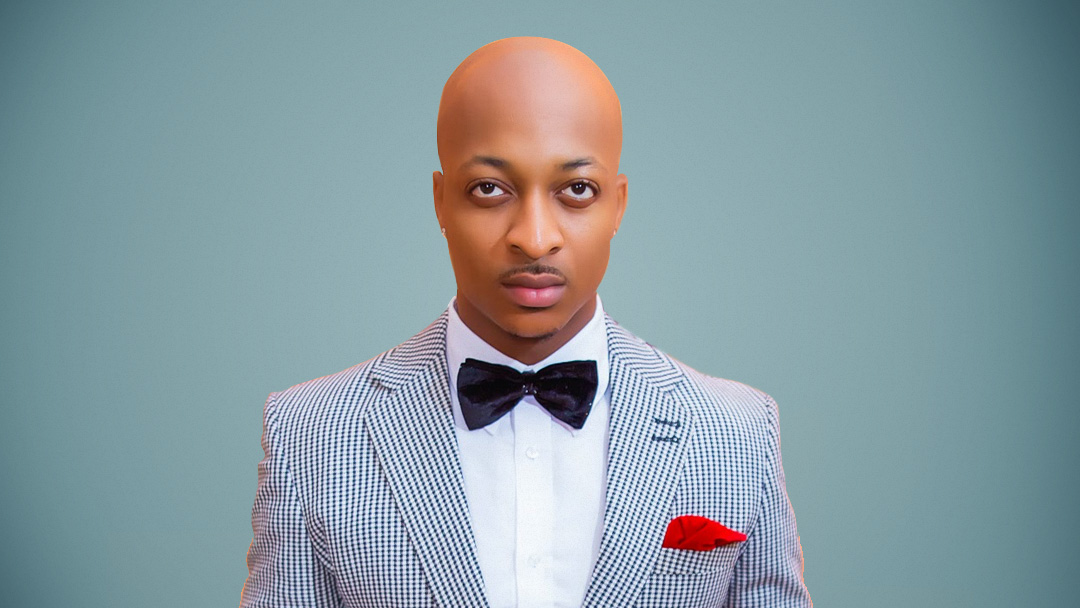 Nigerian actor, Ik Ogbonna is set to sue a Nigerian video blogger based in the United States, Joyce Boakye also known as Bold Pink (on instagram) for defamation of character.

Ogbonna, through his lawyers is demanding an apology from the vlogger after her comments on his sexuality set social media on “fire” a few days ago.

In her video, the vlogger accused Ogbonna of being gay and charged him to “please kindly come out of the closet.

“You married your beautiful wife kept her in the house but you’re still looking for Nollywood actors (male) to sleep with . You cannot be deceiving yourself. We know you’re gay, you are gay.”

Ogbonna who is married to Sonia Lareinaa with whom he has a son, had earlier announced to his fans that his marriage was intact following rumours of their separation.

Ogbonna, 35, took to his social media platforms to address the allegations.

He posted a legal document with the title, “RE: DEFAMATION OF CHARACTER OF MR IKECHUKWU OGBONNA : NOTICE TO RETRACT AND TENDER UNQUALIFIED APOLOGY.”

The post came with an insightful caption which read, “A free platform created for promotion and marketing has given people cheap voices to speak cheaply about people’s hard earned integrity.

“Most of those who want us to come out with “who we truly are”…as they claim, have themselves nothing to show to anyone.

“The noises are mostly made and heard from the empty barrels. We give attention to what is of value not what takes our attention from what is of no value.

“And very soon, society must weed out the tares that prevent the wheat from standing out.” If u come with allegations pls come out of the closet with prove to ur allegation,” he wrote.

The document proceeded to state that if the vlogger failed to tender an apology within 7 days, a lawsuit would be filed against her at the Lagos State High Court.

The vlogger is yet to comment on the legal document that was issued her.