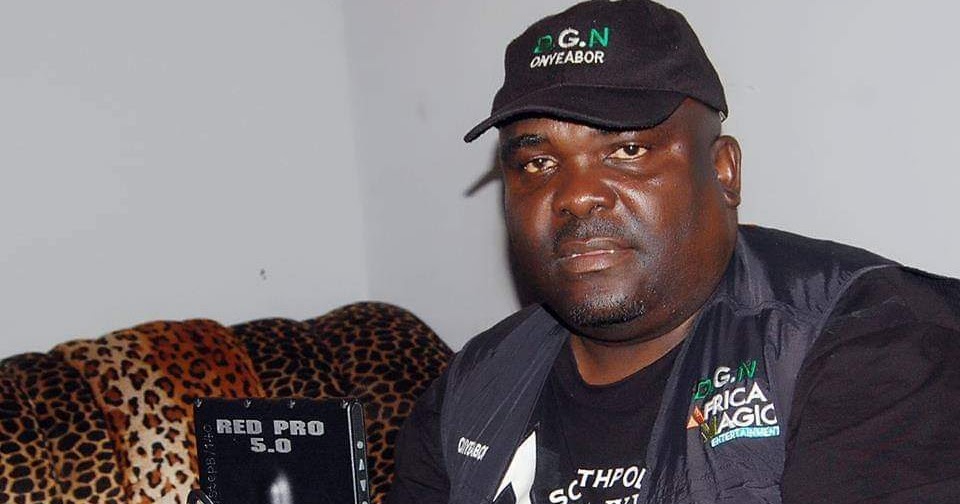 President of Directors’ Guild of Nigeria (DGN), Mr Fred Amata, has confirmed the death of Nollywood filmmaker, Ifeanyi Onyeabor, who died while shooting a movie in Jos.

Amata told News Agency of Nigeria (NAN) in Lagos that Onyeabor’s death on Friday was shocking and unbelievable, and had left him pondering on what may have gone wrong.

“We are still trying to ascertain what went wrong while at the venue of the film shooting.

“We do not have the details yet, until we reach the hospital to ascertain the cause of his death.

“He will be greatly missed by the entertainment industry.

Pedro Aganbi, former chairman, Actors Guild of Nigeria (AGN), Lagos chapter, said that Nollywood had lost an icon who had contributed to the development of the entertainment industry.

“Ifeanyi has been there from the very beginning of Nollywood and he has been a major contributor to the development of the entertainment industry.

“It is a fall of another ‘Iroko’ and we will surely miss him,” Aganbi said.