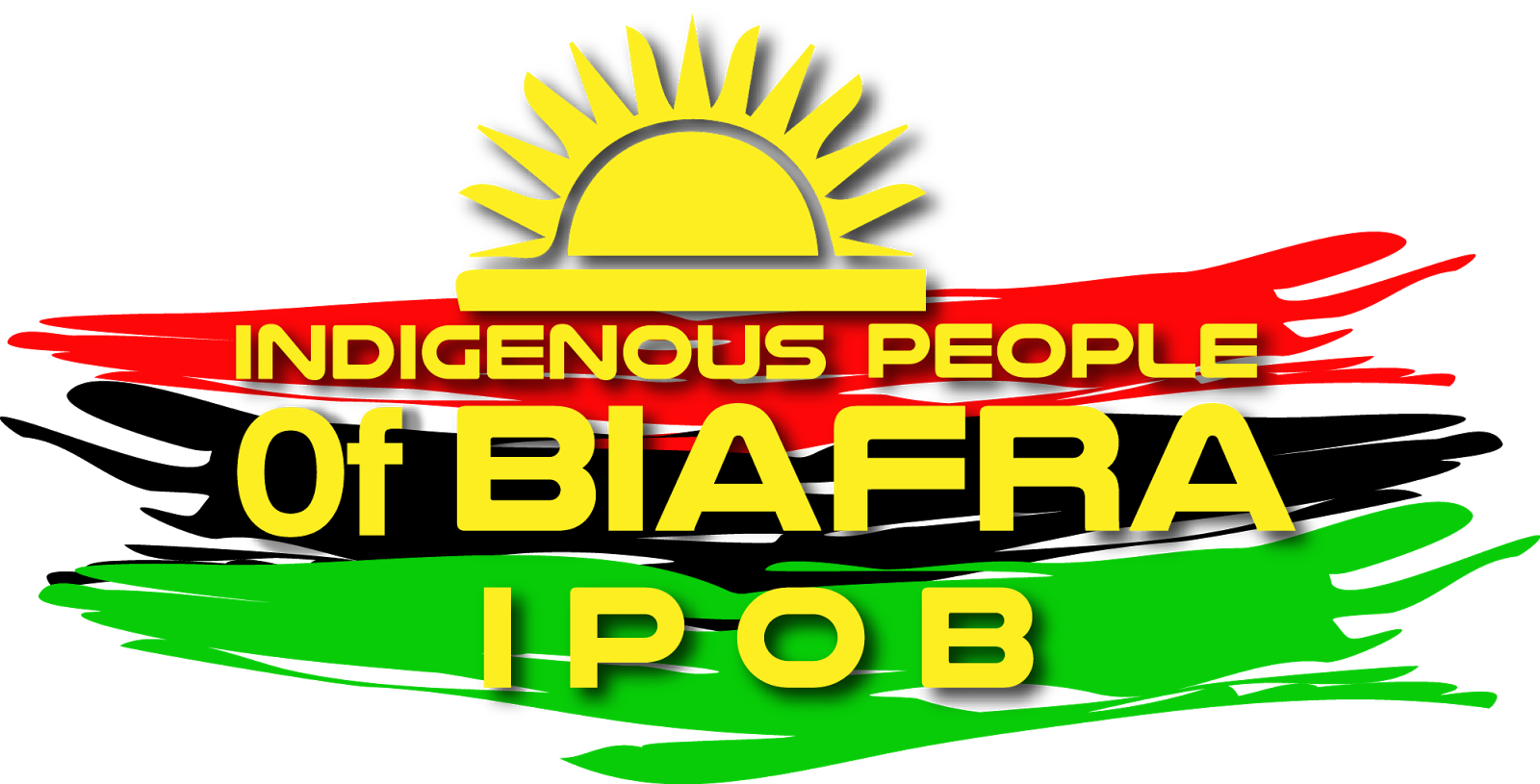 The leadership of the Indigenous People of Biafra (IPOB) has declared Thursday May, 30th sit-at-home in states under former Eastern and Middle Belt regions respectively.

In a statement on Thursday by the spokesman of the group, Emma Powerful, the pro-biafra group said that the essence of the sit-at-home was in commemoration of Biafra fallen heroes.

The IPOB leadership called on churches, mosques, synagogues and temples in Benue, Kaduna, Adamawa and other crisis areas to throw open their places of worship on the midnight of the 29th of May for special midnight prayers in remembrance of all that died as a result of violence and sponsored killings, adding that special vigil would be held at the homes of select Biafran heroes and heroines who were murdered in cold blood.

It said: “We the global family of the Indigenous People of Biafra (IPOB) considers it imperative to use this great opportunity provided by the Most High God to announce the sit at home order throughout Biafra land and Nigeria in remembrance of our fallen heroes and heroines whose sacrifice made it possible for this generation to be alive today.

“We shall also remember all victims of Fulani herdsmen attacks, Boko Haram violence and those that died at the hands of Nigerian security agencies over the years that nobody remembers.

“We are calling on all the people of Southern Kaduna, Middle Belt especially Benue, Adamawa, Nasarawa, Kogi, those affected by herdsmen terrorism in Ondo, Osun and other states in Yoruba land to join the great family of IPOB in observing a day of solemn prayer and sit at home to remember those that lost their lives unlawfully at the hands of Fulani terrorist herdsmen and security agencies even during the recently concluded fraudulent 2019 general elections.

“This year’s remembrance and Sit-At-Home order will be special because it will present a unique moment of shared pains and misery for all the families that lost their loved ones to war, hunger, starvation, disease, terrorism and state sponsored killings going on now in the contraption called Nigeria.

“There will be no human, vehicular or animal movement across Biafra land on the 30th May 2019. Biafra land will be in total lock down.

“Middle Belt and Yoruba land brethren are advised to join this historic sit at home order to honour the memory of all that died unjustly in Nigeria.

“Churches, Mosques, Synagogues and Temples are encouraged to open their places of worship on the midnight of the 29th of May for special midnight prayers in remembrance of all that died as a result of violence and sponsored killings.

“Special vigil will be held at the homes of select Biafran heroes and heroines who were murdered in cold blood in Biafra land.

“30th of May is now an annual remembrance event initiated by IPOB worldwide to honour our fallen Biafran soldiers without whom this generation of Biafrans would not have existed.

“We owe our heroes and heroines of the class of 67-70 an incalculable debt of gratitude and shall honor them annually until the end of time. We shall never forget them as long as this world exists.

“In our usual tradition, all IPOB families in the Diaspora must rally on the streets of their respective countries with written petitions ready to be submitted to the nearest United Nation offices and embassies of foreign missions in that country.”