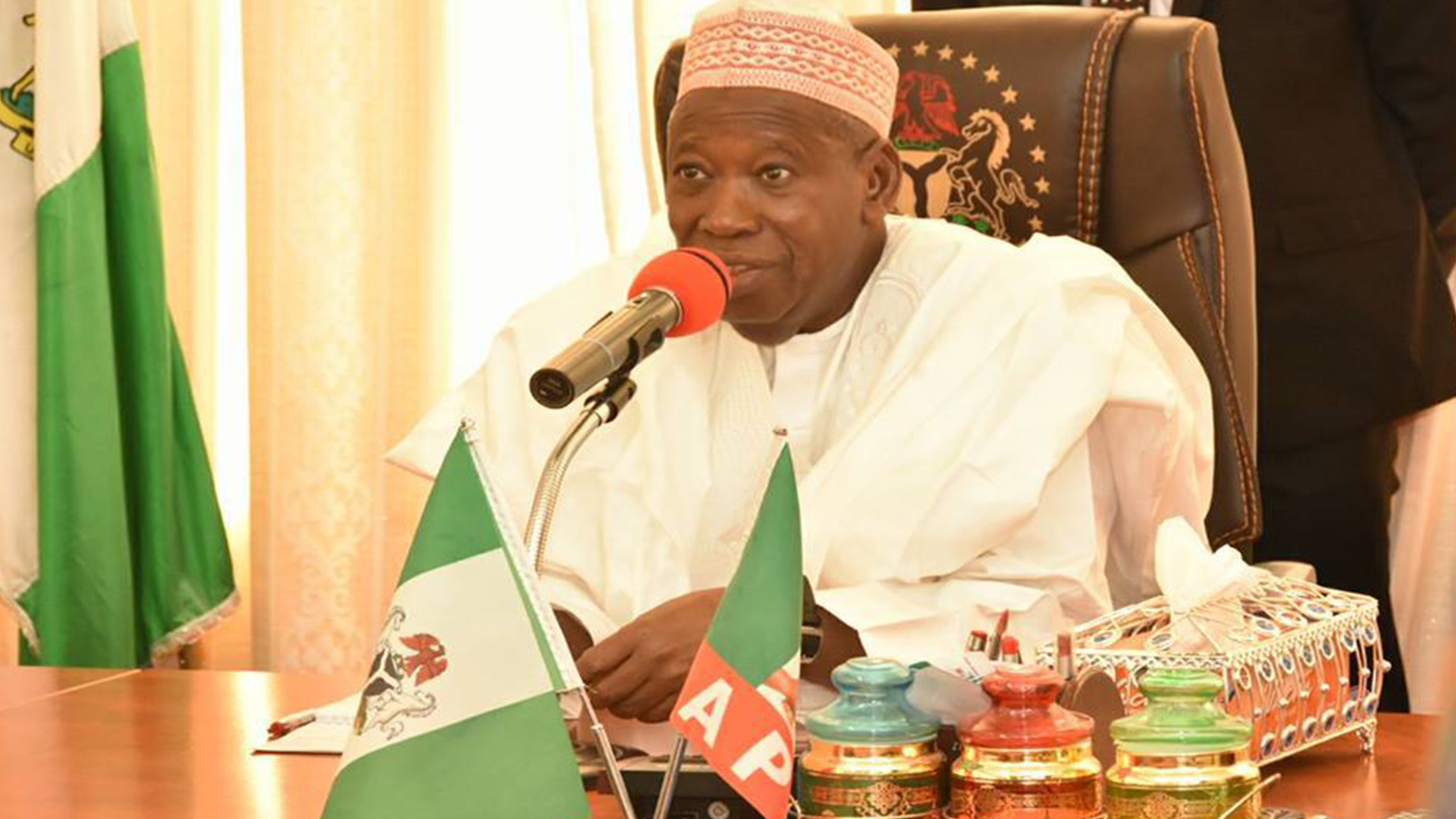 All the permanent secretaries in Kano state civil service have been sacked with immediate effect by Governor Abdullahi Ganduje.

A statement signed by the Kano State Head of Service, Muhammad Awwal Na’iya on Thursday, said the action was in line with the present administration’s resolve to vigorously implement the reform initiatives embarked upon by the government.

Na’iya also said that the sack was done to further ensure greater efficiency in service delivery.

In addition, he said the action was also taken to reinvigorate the top echelon of the state civil service for effective performance.

He directed the affected permanent secretaries to hand over to the most senior Directors in their respective ministries or organisations on or before Wednesday, May 8.

He also directed them to report to the office of the Head of Civil Service for reassignment.

He said interested applicants should submit their applications along with their curriculum vitae and notification of last promotion or appointment to this office on or before Thursday, May 9.