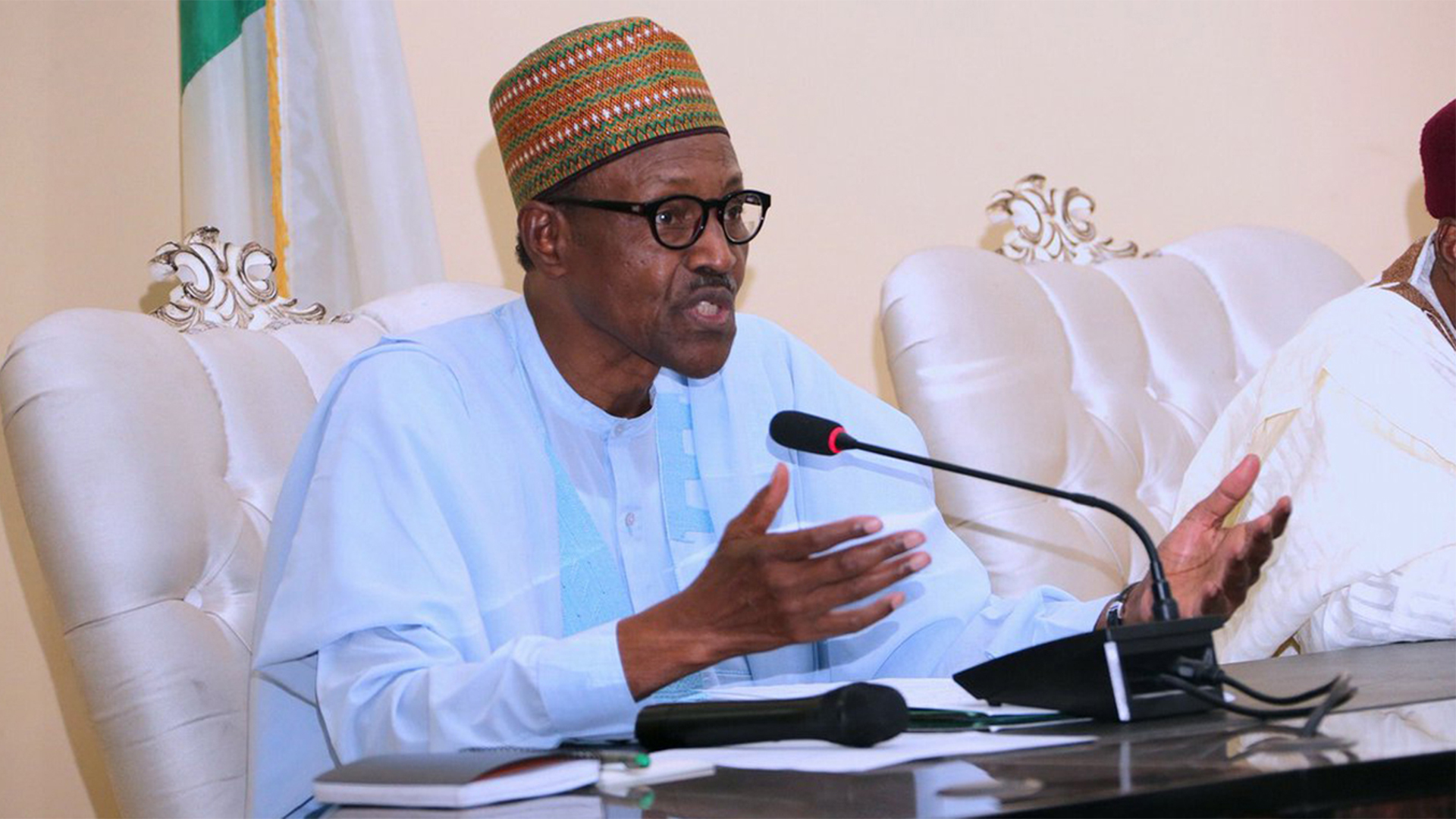 The House of Representatives on Thursday invited Jubril Al-Sudani being paraded as President Muhammadu Buhari, to explain to the country on measures taken to tackle rising cases of killings, banditry, armed robbery and kidnappings.

This followed a motion on the urgent “Need for Federal Government’s Intervention on the Ongoing Wanton Killing of Innocent Persons, Destruction of Property, Armed Robbery and Kidnappings by Heavily Armed Bandits Operating Within Safana/Batsari/Dansamu Federal Constituency”.

The motion was moved by Rep. Ahmed Dayyabu-Safana (APC-Katsina) at plenary.

Dayyabu-Safana said that some villages within his constituency had been serially attacked with many people killed by armed bandits.

He said that as an immediate step in containing the evil activities of the heavily armed bandits, the president should urgently declare a state of emergency in the federal constituency.

“The recent spate of the said attacks on members of my constituency has reached an alarming stage as the perpetrators of this act continuously kill innocent persons in my constituency.

“They set their homes ablaze while defenceless men and women are abducted to an unknown destination.

“Up to four villages within my constituency are currently under attack in the last 48 hours.

“The villages are Massa in Batasari Local Government Area, where no fewer than five persons have been killed, Alhazawa in Safana LGA has been totally displaced. Guzurawa village in Safana LGA also has several persons murdered in cold blood.

“And just yesterday, Gobirawa Village came under attack with no fewer than 12 dead bodies littered in the bush while many are still missing.

“These killings have continued unabated and these bandits seem to be unstoppable with a specific instance at Gobirawa Village in Safana LGA.

“The bereaved villagers there are forced to abandon the corpses during the burial and scamper for safety, when they sighted the bandits coming back to launch another offensive,” he said.

He expressed worry that the bandits, who operated both at night and in broad day light on motorbikes, paraded sophisticated weapons including AK 47 assault rifles.

He added that they paraded other dangerous weapons which they used in committing heinous crimes against his constituents.

The lawmaker said in spite of persistent cries from the affected communities, the security operatives appeared not be proactive, especially on security tips off and most times failed to respond promptly.

“The fundamental duty of any government is the protection and preservation of lives and property by being responsive in the face of this type of cruelty and atrocity committed against its citizen.

“It is the constitutional duty and responsibility of this hallowed chamber to take action whenever these levels of inhuman and brutal attacks are being inflicted on any community or group of people,” he said.

Rep. Bashir Babale (APC-Kano), who said that “Infrastructure has collapsed where banditry takes place”, compared the former administration with the present one.

He said that it was wrong to have accused the erstwhile government of being docile.

Rep. Gabriel Onyenweife (APGA-Anambra) said that “Nigeria is not a safe country. The executive should take the lead and lead Nigeria from a failed security state”.

Similarly, Rep. Chika Adamu (APC-Niger), who spoke with tears, said the government must urgently find solution to the problem.

“We must do something, Mr Speaker, I can’t go to my village and spend a night since the last one year,” he said.

Rep Useni Moriki (APC- Zamfara) said that his own local government was not safe.

“What happened in Yobe, in Borno in the northeast is now happening in northwest, in Zamfara, in my own local government,” he said.

“Here we are, convinced that we have a problem on our hand but outside of this place, some will tell you that Nigeria is more secured than before. That tells you that we are not on the same page,” he said.

Mr Yakubu Dogara, Speaker of the House, said it was necessary to invite the President for an address since the issue of banditry had become national.

The motion was unanimously adopted by members when it was put to a voice vote by the Speaker.

The House, therefore, urged the Federal Government to deploy the military to the areas under attack to assist the police and other security agencies in flushing out the criminal elements operating in the constituency.

It also called for the declaration of state of emergency in the area while urging the National Emergency Management Agency (NEMA) to urgently provide relief materials to the victims of the attacks.