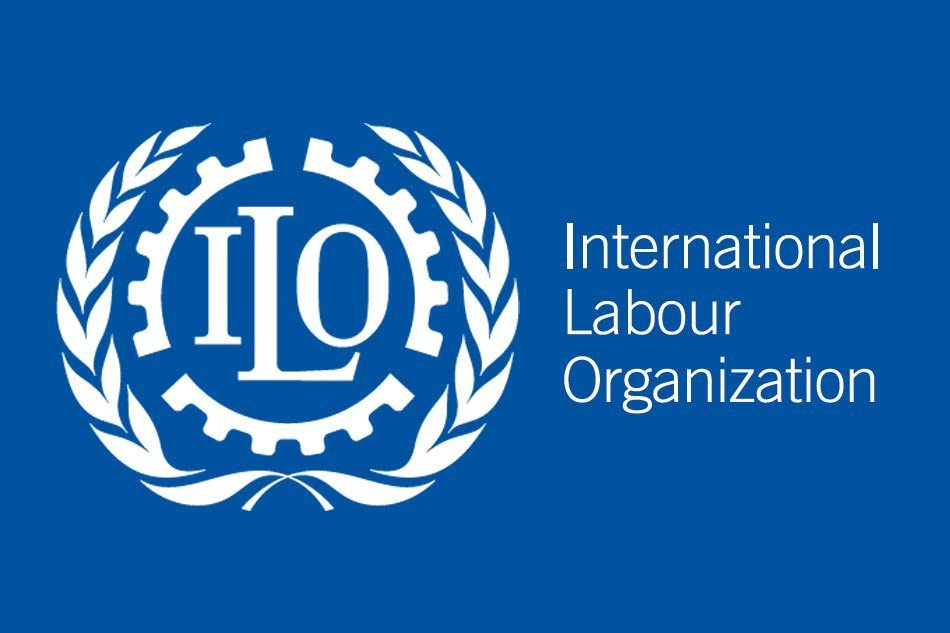 The International Labour Organisation (ILO) has begun a 28-million-euro project, sponsored by the Netherlands, to accelerate the fight against child labour in Nigeria and four other African countries.

This was announced by the Ambassador of Netherlands to Nigeria, Marion Kappeyne van de Coppello, on the side line of a two-day workshop on the project in Abuja on Friday.

The project, Acceleration of Action in the Elimination of Child Labour in Supply Chains in Africa (ACCEL), was also being carried out in Mali, Malawi, Cote d’Ivoire, Egypt and Uganda.

The ambassador  said the project was a long term one which focused on  the causes of child labour.

“Netherlands is financing this project; it is actually a project that is going to be undertaken in five different countries in Africa; Nigeria is one of them.

“The total funding for this project from the Netherlands for these five countries is 28 million euros.

“It is a long-term project and is expected to take at least five years to reach the results that are expected.

“We think that a child should have the opportunity to go to school, to be a child but we also understand, we had the same situation in Europe two centuries ago, that it is not just child labour.

“It has to do with the whole of the economy, with the social situation, the economic situation of the parents and so forth,” she said.

She said that ILO was trusted by the government of Netherlands to facilitate the project in  African countries.

“It is a complicated project;  that is why we are happy that the ILO is taking this up, they have a good track record on joining employers, employees and state authorities to work together.

“I  also see  here in this workshop,  preparing the work for Nigeria that all the stakeholders are present and that is collaborative effort that will bring the most chance of success,” she said.

Mr Dennis Zulu, Director, ILO Country Office for Nigeria,  said the organisation had been working with the federal government to develop a policy on child labour.

Zulu explained that the project would focus on the supply chains in cocoa and mining in the country and work with local authorities to facilitate the achievement of the Sustainable Development Goals (SDGs).

“Now this project which is kindly being supported with funding from the Netherlands government, will be looking at the supply chain in cocoa and artisanal mining.

“This is because those are some of the supply chains where there is quite a high level of child labour.

“So basically, the project will work with the local communities and support the provision of alternative livelihoods.

It will also withdraw children from child labour and support them by placement in schools.

“So we will be working with local authorities and local governments to see how the children who are withdrawn from child labour can be placed in schools, providing some means of support to the families.

“It is really working in a number of areas to ensure that Nigeria works towards the achievement of the SDG goals by 2030,” he said.

The director added that the ILO was working with stakeholders to ensure opportunities of child labour in the cocoa and mining production processes were reduced or possibly eliminated.

“We are trying to work with the communities to educate them but also to ensure that those who depend on child labour families are given alternative livelihoods so that they do not rely on children.

“In addition to the employers and workers’ organisation,  we also have the Ministry of Mines and Ministry of Agriculture and Rural Development.