Banditry, kidnappings, and killings in the North 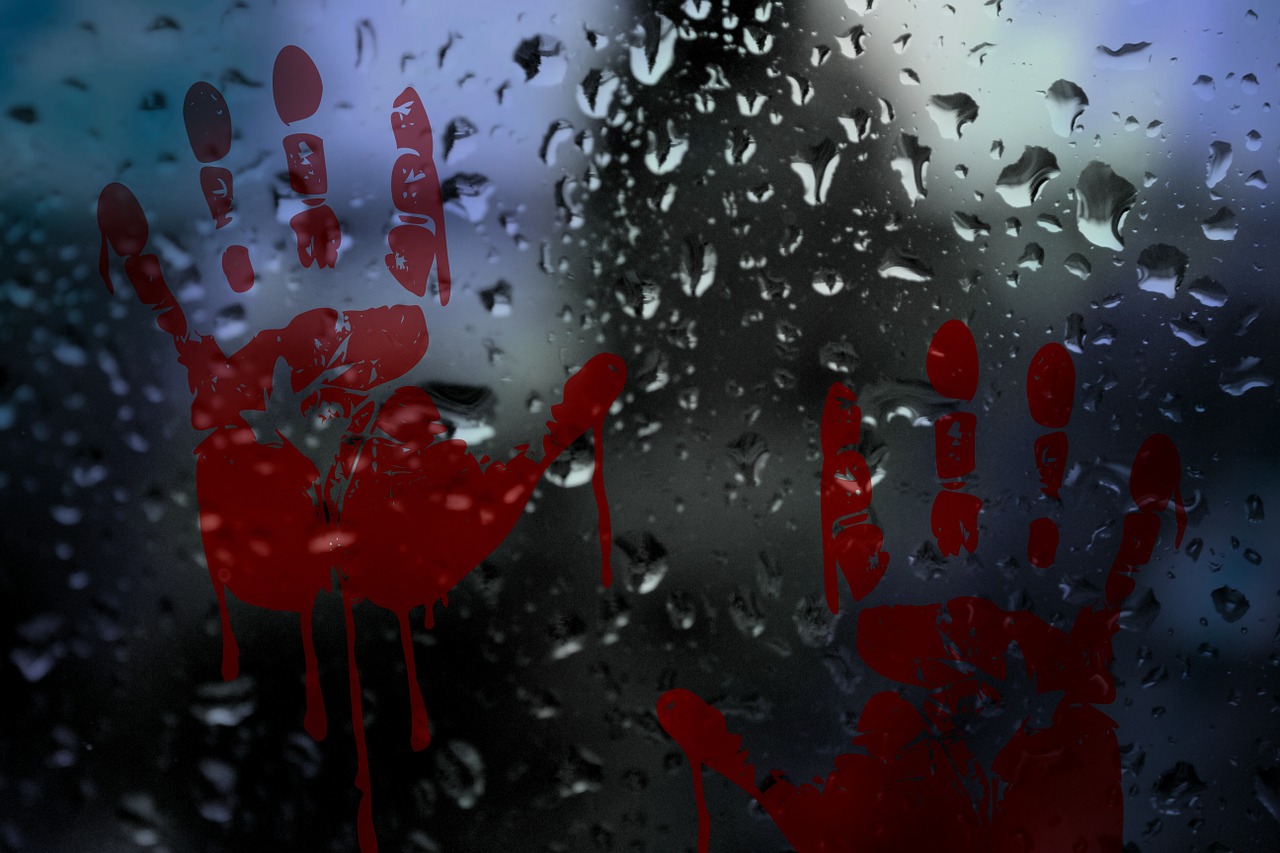 In the times past when the kidnapping scourge was at it’s peak in the Southeast and South South geopolitical zones of Nigeria, the two zones were mocked by the rest of the country and the Igbos especially were accused of turning everything including kidnapping to money making venture.
Now the menace is a thing of the past in both zones, and it has become a lucrative and budding business in the unlikeliest of places: the Northern part of the country and
Kaduna, Katsina, Zamfara and Abuja have become the hotbeds.

Nigeria suffer from myriads of problems, but I think the greatest are ethnicity, tribalism and nepotism.
They have undermined everything that Nigeria stands for.
Crime is addressed and tackled by the zone it emanates from.
The Northern elites never condemned terrorism, and the menace of Fulani herdsmen because it never affected them directly, until now.
They have always downplayed the enormity of the violence orchestrated by the Fulani herdsmen who have turned bandits just to remove that label on the perpetrators.

Kidnappings,banditry,and killings in the North can be traced to decades of gross neglect, underdevelopment and oppression by the northern elites on the masses.
In the bid for the elites to perpetually keep the masses down, so that they won’t ask questions or even demand for equality or talk about their rights, they deny them education, telling them that western education is sinful, while they send their wards abroad to acquire education. It was such ideology that gave birth to the dreaded Boko Haram, which translates as ‘Western Education is Sinful’.

Part of the reasons why Goodluck Jonathan was hated by the Northern elites was because he tried to open the eyes of the Northerners through education by establishing Almajiri schools all over the North.
They kicked against it because they used illiteracy and religion to trap their masses, and they knew that once they acquire education, their dynasties would crumble.

The worst person to enter into a fight with is someone who has nothing to lose.
This is exactly the reason why kidnapping, banditry and killings in the North may not be controlled.

The Almajiris have nothing to lose, as they have been shattered and deprived of the basic necessities of life.
Now they have discovered liquid gold in kidnapping and banditry as ransom are being paid, they have set aside the plates with which they beg for alms, and have picked up guns with which they force the elites to pay ransom.
They are so brazen, heartless, fearless and don’t even think about what may happen in the next minute because they have nothing left to lose.

Politicians like Peter Obi has constantly warned of this present scenario in the North, as they have the highest number of out of school children, and jobless youths.
The increase in kidnappings, banditry, killings and terrorism in the North are the resultant effect of what people like Obi was pointing at.
They seem to have gotten to their breaking limit.
They have started a revolution because they realized that their victims are those less than one percent of their population who amassed all their wealth and are comfortable using them for thuggery, violence, and terrorism.
The Northern elites should stop complaining, as the monsters they raised is now consuming them.
The governors of Katsina and Zamfara should stop crying too.
At least they now see what the people of Benue, Plateau and others are experiencing.
They are reaping the fruits of their labour as banditry and kidnapping in their region is evident of what they sowed overtime.
They rode on the back of a tiger, and never knew they would end up in the belly of the same tiger.

I’m indeed very happy that Governors, National Assembly members, and other elected and appointed government officials and their families are the main target of the menace.
When I hear how these elected officials cover their plate numbers, disguise themselves, or ride in rickety vehicles so they won’t be kidnapped, it feels so good and comforting to note that the rich in Nigeria also cry.

I remember when Chibok girls were kidnapped, they were all in their comfort zones and never felt anything, they politicized and ousted Jonathan because of it.
As soon as they and their families started paying ransoms, police commissioners are now redeployed at will.
The North brought these upon themselves in their effort to tighten their grip on power.