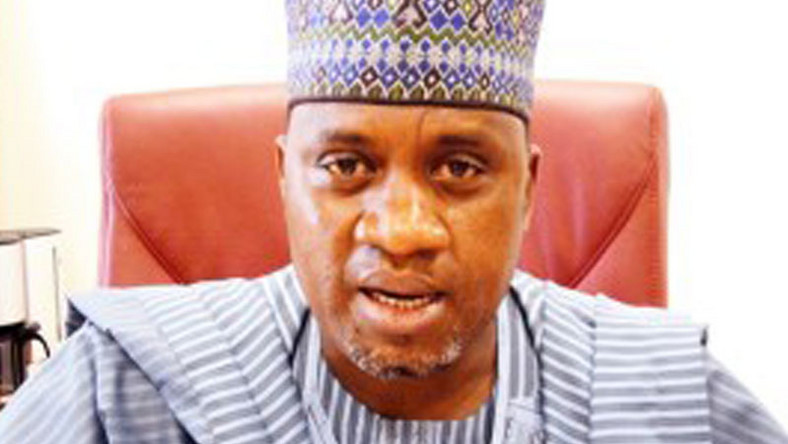 A member of the National Assembly, Senator Kabiru Marafa (Zamfara Central) has put the total number of lives lost to armed  banditry in Zamfara State since 2011 at 11, 000.

Marafa who is the Chairman of Senate Committee on Petroleum (Downstream), in a statement yesterday declared that the unfortunate and dark eight years of banditry from 2011 to date in the state had conservatively led to the killing of over 11,000 male adults

The senator noted that in terms of casualty ratio and displacements, the state remains ahead of many states in the North-east and North-central that are currently being given prominence by the mainstream media and the federal government in terms of recognition and assistance.

He, however, expressed gratitude to his colleagues at the both chambers of the National Assembly for the provision of N10 billion in 2019  budget to address the deteriorating  humanitarian crisis in Zamfara State, occasioned by the nefarious activities of bandits.

Marafa  said the overwhelming support by his colleagues at both chambers, showed that with unity of purpose and direction, the country can overcome its challenges.

He said the N10 billion will help in resettling the Internally Displaced Persons (IDPs) and other persons affected by the activities of the armed banditry, to cater for their general well-being, provision of shelter,  water, basic education, basic health care, especially for the wounded, children and rape victims, and others.  With the provision of the N10 billion by the National Assembly, Marafa urged the federal government to set up an Adhoc Committee to be known as Presidential Initiatives on Zamfara State (PIZAMS), with a 10-year life span.

He called on the Ninth National Assembly members from Zamfara State to maintain the tempo by ensuring that PIZAMS get a sizable allocation in the remaining nine years ahead.

He pleaded with the President and Commander in Chief of the Armed forces of the Federal Republic of Nigeria, President Muhammadu Buhari to set up PIZAMS (as soon as possible) as contained in the Senate resolution.

Following a motion sponsored last month by Marafa, the National Assembly, while passing the 2019 budget made a provision of N10 billion for the creation of an intervention fund ( to be called Presidential Initiative On Zamfara State, PIZAMS) to cater for the humanitarian disaster in Zamfara state.