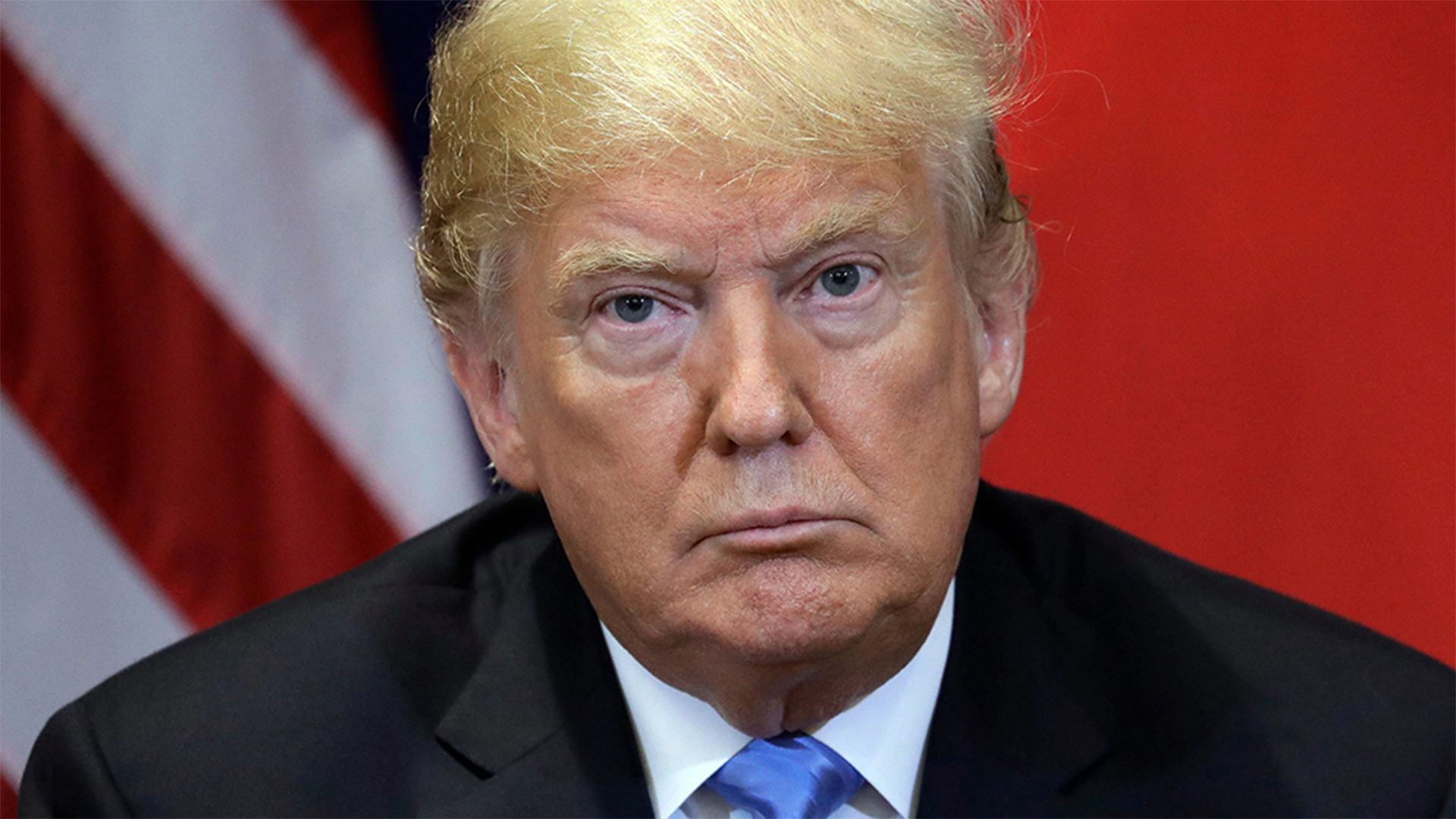 US President Donald Trump announced Sunday that the United States would raise tariffs on $200 billion of Chinese goods to 25 percent this week, because trade talks are moving “too slowly.”

Trump’s action came as a major Chinese delegation is expected to arrive Wednesday in Washington for the latest round of talks to end the trade war between the world’s two biggest economies — a round billed as the last one and possibly leading to a deal to end the conflict.

The two sides have imposed tariffs on $360 billion in two-way trade since last year. But Trump and Chinese leader Xi Jinping agreed to a truce in December to refrain from further escalation.

As recently as last week, the US had depicted the trade talks as going well.

“The Trade Deal with China continues, but too slowly, as they attempt to renegotiate. No!” Trump complained Sunday.

Trump says he wants to reduce the huge US trade deficit with China, which in 2018 totalled $378.73 billion if you include trade in services.

Besides a greater opening of the Chinese market to US goods, Trump is pressing for structural changes such as Beijing ending its practice of forcing US companies that operate in China to share their technology.

Trump is also demanding that China halt theft of intellectual property and subsidies to state-owned companies.

To pressure China, Trump has even threatened to slap tariffs on all Chinese products entering the US — they were worth $539.5 billion last year.