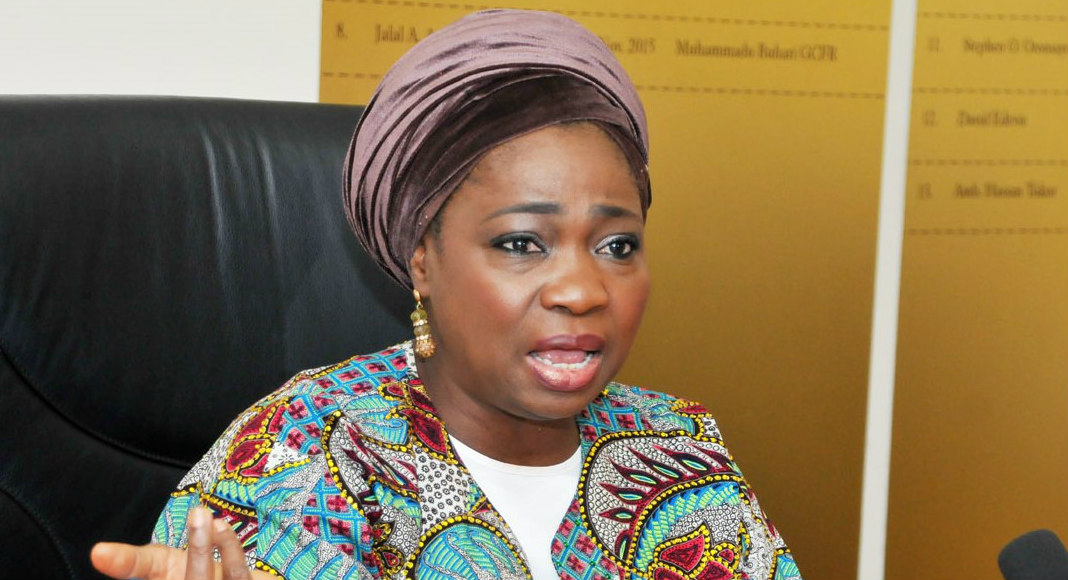 Dabiri-Erewa, Senior Special Assistant (SSA) to the President on Foreign Affairs and the Diaspora, made the call at a Diaspora Leadership Conference, organised by the Nigerian Consulate in New York, U.S.

The SSA, whose confirmation as chair of the Nigerians in Diaspora Commission is pending in the senate, said that Diaspora voting was one of the things the commission would pursue relentlessly when operational.

She said that while the Independent National Electoral Commission (INEC) had indicated its readiness for Diaspora voting, the lawmakers were uncomfortable with the idea for reasons unknown to her.

Pointing out that the system was critical to the development of the nation’s politics and electoral process, the SSA pleaded with Nigerians overseas, to join forces to make it happen.

“We all have to make it happen. It is going to be tough and I tell you in politics, lawmakers are not too comfortable with the idea. I don’t know why.

“But we have to make it happen. If Ghana and Sierra Leone, smaller countries are doing Diaspora voting, why can’t we?

“It just has to happen and I believe Diaspora voting will help our politics and voting system.

“INEC has said they are ready. President Muhammadu Buhari told you when he met you that he is ready.

“The only people we have to beg to make that happen is the National Assembly.”

In 2016, the Chairman of INEC, Prof. Prof. Mahmoud Yakubu, said the commission was “determined to providing Nigerians living outside the country the opportunity to have a say in determining who will be our leaders”.

Speaking when members of the Senate Committee on Diaspora and NGOs visited him in Abuja, Yakubu, however, noted that constitutional amendment was required for that to happen.

The News Agency of Nigeria (NAN) report that for now, any Nigerian based overseas wishing to vote in the country’s elections has to return home to do so, a mission considered too expensive by many.

Abike-Dabiri said that Nigerians in the Diaspora deserved an opportunity to vote from wherever they were in the world, considering their contributions, through remittances home, amounting to about 28 billion dollars in 2018.

“Two years ago, some people we met in Washington DC said they would gather a million signatures and go to the National Assembly.

“We did not see one signature. Now, let’s make it a priority. It can happen before 2023. Let’s work together to make it happen.”