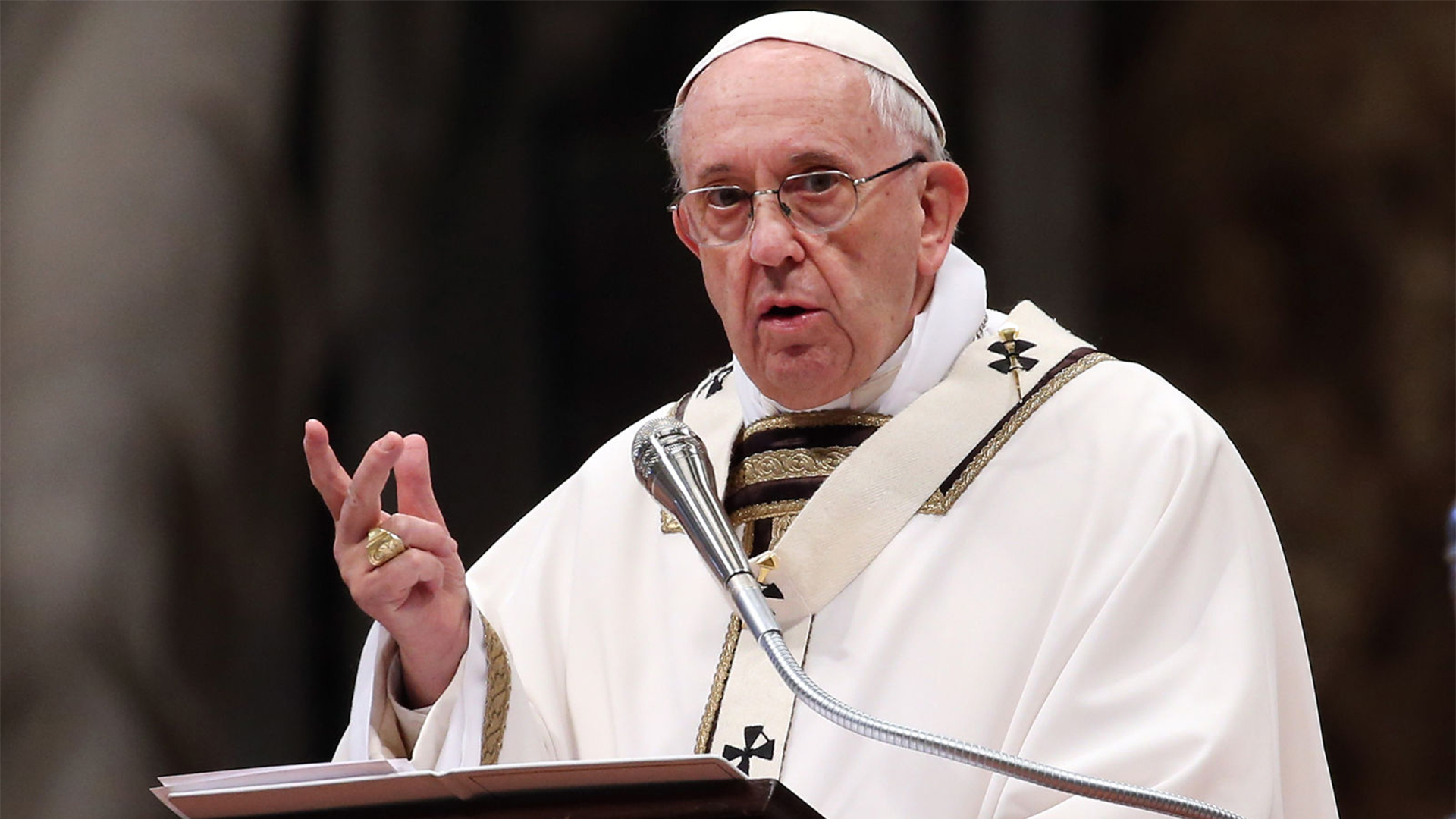 Pope Francis urged Bulgarians to open their hearts and doors to refugees as he began a visit to the European Union’s poorest country.

Prime Minister Boyko Borisov met Francis at the airport, with the government welcoming how the visit has put the former communist country, which joined the EU in 2007, and the Balkans in the international spotlight.

The three-day tour, which also takes in North Macedonia, includes a visit to a refugee camp on the outskirts of Sofia and a commemoration of Mother Teresa, the most famous native of the Macedonian capital Skopje.

The Pope evoked the “new winter” plaguing Bulgaria and other European nations facing an exodus as well as falling birth rates, in his first address to Bulgarian officials.

The population has fallen to seven million against nine million in 1989, the year communism ended in Bulgaria, and is projected to plunge to 5.4 million in 2050.

“Bulgaria faces the effects of the emigration in recent decades of over two million of her citizens in search of new opportunities for employment,” he said, adding that this had “led to the depopulation and abandonment of many villages and cities”.

He also touched on the plight of migrants and refugees flocking to the country.

“Bulgaria confronts the phenomenon of those seeking to cross its borders in order to flee wars, conflicts or dire poverty, in the attempt to reach the wealthiest areas of Europe, there to find new opportunities in life or simply a safe refuge,” the pope said.

“To all Bulgarians, who are familiar with the drama of emigration, I respectfully suggest that you not close your eyes, your hearts or your hands – in accordance with your best tradition – to those who knock at your door,” he said.