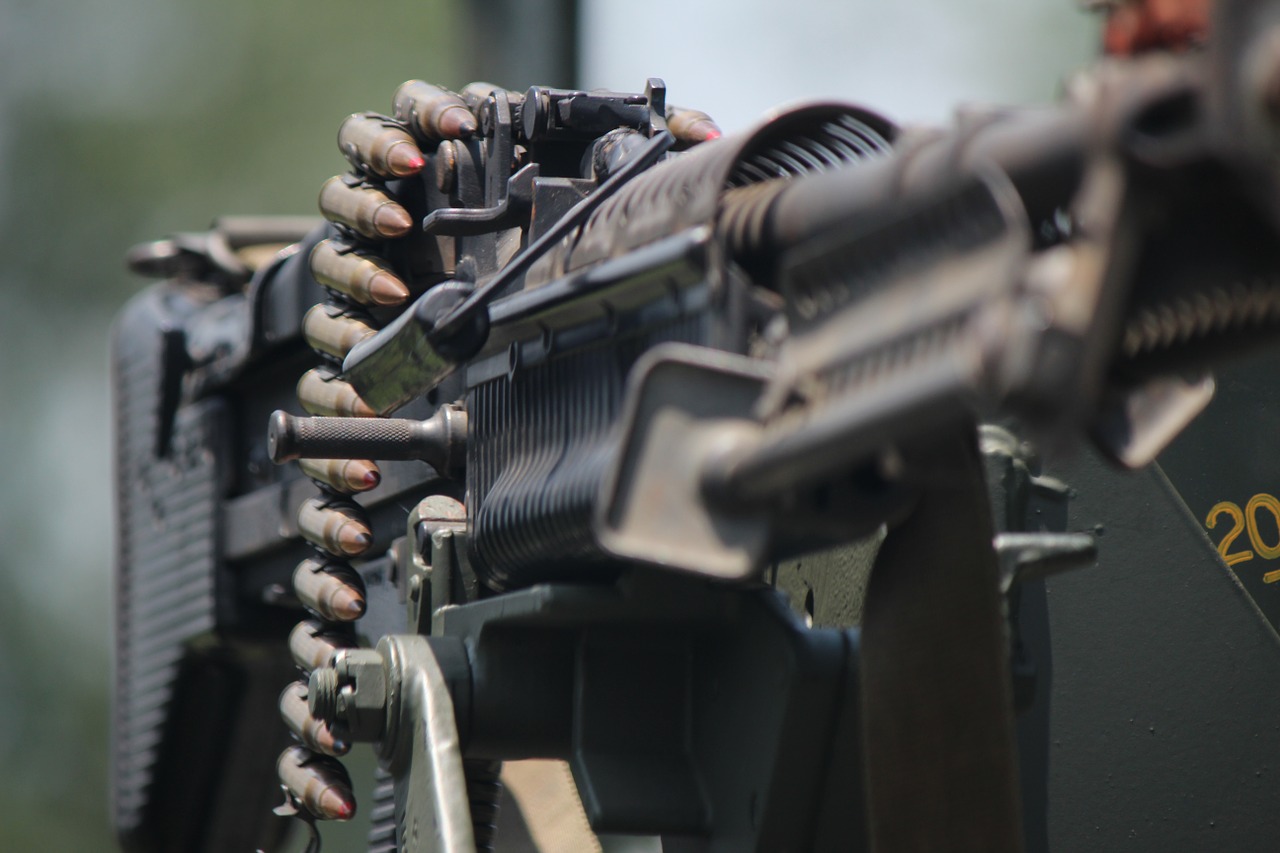 At the Cinnamon Grand Colombo, one of six Sri Lankan targets hit by suicide bombers on Easter Sunday, the silence that reigns is not just the usual hush of a plush hotel.

Recently reopened, barely 10 of its 500 luxury rooms are occupied — down from the 300 usual at this time of year — as fears rise over the impact of the bombings on the island nation’s burgeoning tourism industry.

On April 21, the Cinnamon was one of three hotels hit by jihadi bombers along with three churches in attacks claimed by the Islamic State group that left 257 people dead.

Around 9:10 am that day, Sri Lankan Inshaf Ibrahim, who had checked into the Cinnamon the day before, went to the breakfast buffet in the hotel’s Taprobane restaurant.

Then he set off the bomb in his backpack, killing twenty people.

Now, to get into the marble-floored lobby of the Cinnamon, visitors must pass through two security checks as a new X-ray machine scans bags. Armed soldiers outnumber guests.

At a bar inside that before was a popular drinking hole for Colombo’s movers and shakers, Chaminda Perera, head of an agro-chemicals firm, is sipping red wine after returning for the first time.

“It feels lonely when coming inside. We know that Cinnamon Grand is one the best hotels in Colombo,” he told AFP, the other seats and armchairs around him and his companion empty.

“Usually in daytime it is very difficult to get a chair.”

Bart van Dijk, a Dutchman working for an e-commerce company and who lives nearby, said that before the attacks the Cinnamon was so much more than a hotel.

“In other countries, a hotel is just a place where people sleep for business or as a tourist,” the 29-year-old told AFP.

“Here you have 14 restaurants, you have a laundry service, a fitness service. It’s almost an entire ecosystem that you walk into.”

– King’s Cross –
Posters inside the hotel exhort visitors to let the world know the Cinnamon is turning the page, including by using the #BackatCG hashtag on social media.

“It was always so busy. The lobby was buzzing with people of all races, nationalities, people visiting for all purposes,” recalled Rohan Karr, the Cinnamon’s general manager.

“It could be a wedding, dining, or it could be just to be seen and have a cup of coffee” he told AFP.

“It was the King’s Cross Station of Sri Lanka. Now it is…” he added, trying to find the right words, “but we’ll get back, we’ll get back to glory soon.”

Many countries have advised their nationals to avoid Sri Lanka since the attacks shattered its image as a safe holiday destination, 10 years after the end of a brutal civil war.

The government expects visitor numbers to dive 30 percent this year and for Sri Lanka to need up to two years for the tourism sector to recover.

The Cinnamon may take a while too. Four of its restaurants are open again, but the Taprobane, instead of breakfasting families, contains investigators from Interpol and the FBI.