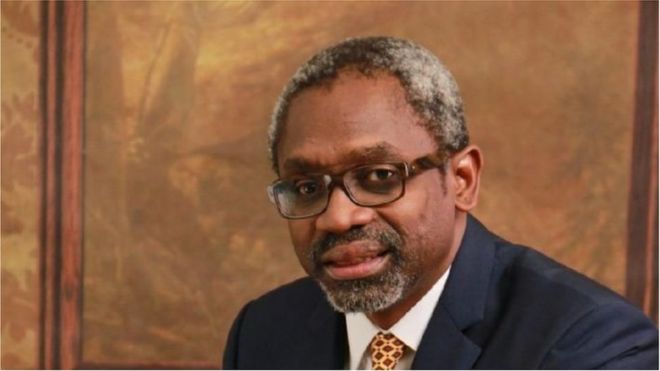 Many Nigerians work in South Africa, but they are sometimes stereotyped as criminals. Pandor also reiterated that belief in an interview with eNCA on Thursday.

“The belief that our people have in reality that there are many persons from Nigeria who are dealing drugs in our country, who are harming our young people,” Pandor said adding that “I believe that Nigeria nationals are involved in human trafficking and other abuse of our practices.”

Read Also: Xenophobia: The jealousy of South Africans will slay them

In a reaction to these claims, the Speaker said South Africa was trying to “change the true narrative” of the xenophobic attacks in South Africa as a conflict between “gangs fighting for turf.”

“Unless it is the position of the South African Government that all Nigerians living in South Africa are gangsters and criminals, we demand that they reject these claims without equivocation,” Gbajabiamila said.

Pandor had earlier described the anti-migrants sentiments as Afrophobia – fear or dislike of Africans, but the South Africa’s police minister Bheki Cele said that attacks were acts of “criminality” and not xenophobic.

South Africa President Cyril Ramaphosa shared another sentiment. He acknowledged that there were anti-foreigner sentiments in the country.