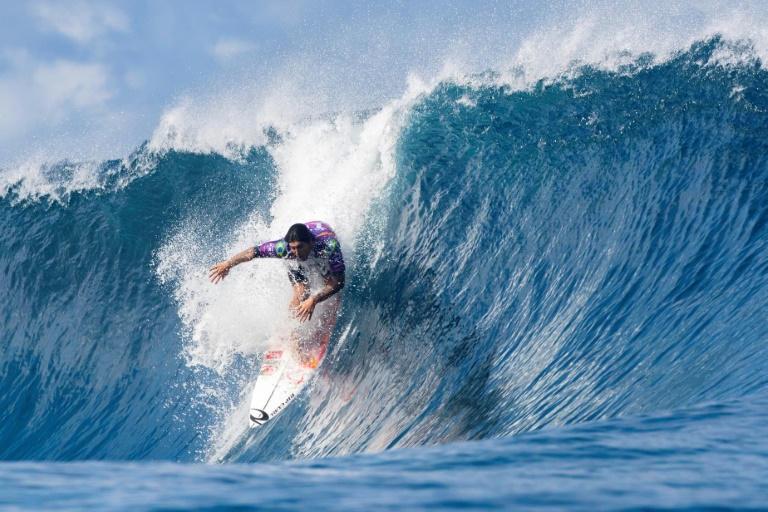 The island of Tahiti has emerged as the likely location to host surfing competitions at the 2024 Paris Olympics, AFP learned on Friday.

The village of Teahupo’o boasts some of the biggest waves on the surfing map with regular large waves guaranteed in August.

The 48 surfers who make it to the Olympic finals will know the location well due to its place on the Billabong Pro circuit.

The name Teahupo’o translates as “to sever the head” and there have been five surf-related deaths there in the past 20 years.

“If the International Olympic Committee rubber stamp the project Tahiti could be adopted as host location on December 12,” one source told AFP.

Four other sites closer to the 2024 Olympic village are still in the running including at surfing hot-spots in Biarritz and Brittany.

IOC chief Thomas Bach is on record as preferring the candidate closest to the heart of the Games when presented with two locations.