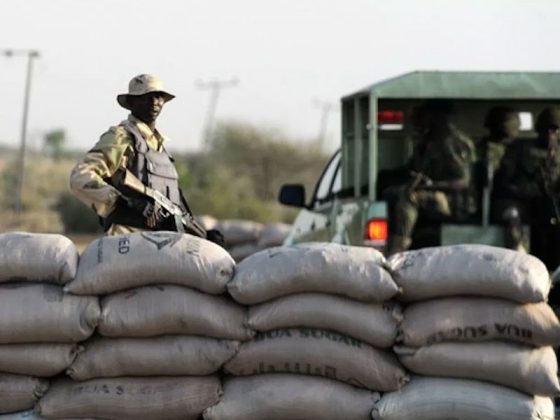 Members of the Shoes Dealers Association have raised the alarm over what they described as unnecessary harassment of its members by men of Nigerian Customs Service (NCS), calling on the Comptroller-General of Customs to immediately intervene in the situation.

Addressing journalists in Jos the Plateau State capital, the Organising Secretary of the association and member of the North Multi-various Traders Union of Nigeria, Umar Umar, cited Lagos-Jos roads where his members are always unduly embarrassed, adding that they are just minor traders in the north who buy their goods in Lagos, especially Oluwole market, and convey to the North.

Umar, said his members always buy their goods from open markets in Lagos, which are not illegal markets, but lamented that they were always extorted by officers of the NCS who demand cash before allowing them passage.

He explained: “The most annoying aspect of the whole drama was that the customs men demanded and forcefully collected N300, 000 from his members on November, 22 as they were returning home from Lagos to Jos. They were coming from Lagos and the articles they bought were not illegal. They were not contraband materials. But they were arrested and later released after paying the amount.

“Our worry is that last week, we heard the Director-General of Customs saying that his men should not collect any money from traders or stop any vehicle conveying traders. But unfortunately, customs men on the roads have neglected that clarion call, harassing us as if we are going contrary to the country’s aspirations.

“So, we are urging government to take necessary steps to stop the illegal extortion by the customs men on the roads. We buy our goods from markets in Lagos, Aba, and Onitsha recognised by government, and the goods are made in Nigeria.

“Our members are young ones who do not want to just lay idle. What they get from the trade is used to feed their parents and their immediate families of procreation. They don’t want to steal thereby being liabilities to the society.”

“We know this government is fighting the war against corruption. If we are forced to give our hard-earned money, then that’s bad. So, we are calling on the attention of the federal government and EFCC in particular to intervene to save innocent Nigerians who are trying to make ends meet.”