France Hope Jalibert To Stay At Bordeaux Until 2023 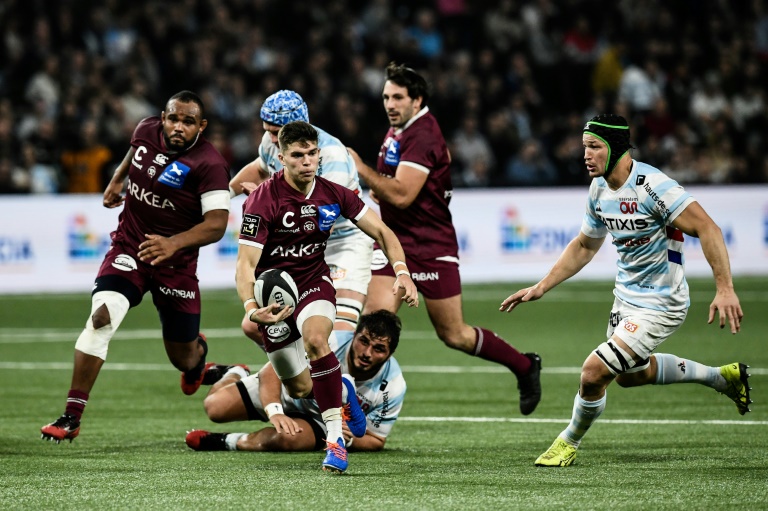 One of France’s rising stars, Matthieu Jalibert, has extended his contract with Bordeaux-Begles for two years until 2023, the Top 14 club announced on Thursday.

A product of the Bordeaux academy, Jalibert made his Top 14 debut in 2017 and, four days after turning 19, played for the French Barbarians against the Maori All Blacks.

France coach Jacques Brunel called him up to face Ireland in the 2018 Six Nations.

A tackle from Bundee Aki after 30 minutes resulted in a knee injury that sidelined him for the best part of a year.

Sharing fly-half duties this season at Bordeaux with New Zealander Ben Botica, Jalibert has scored five tries in 10 outings and is likely to figure in new France coach Fabien Galthie’s preliminary squad for the 2020 Six Nations which will be announced on January 8.