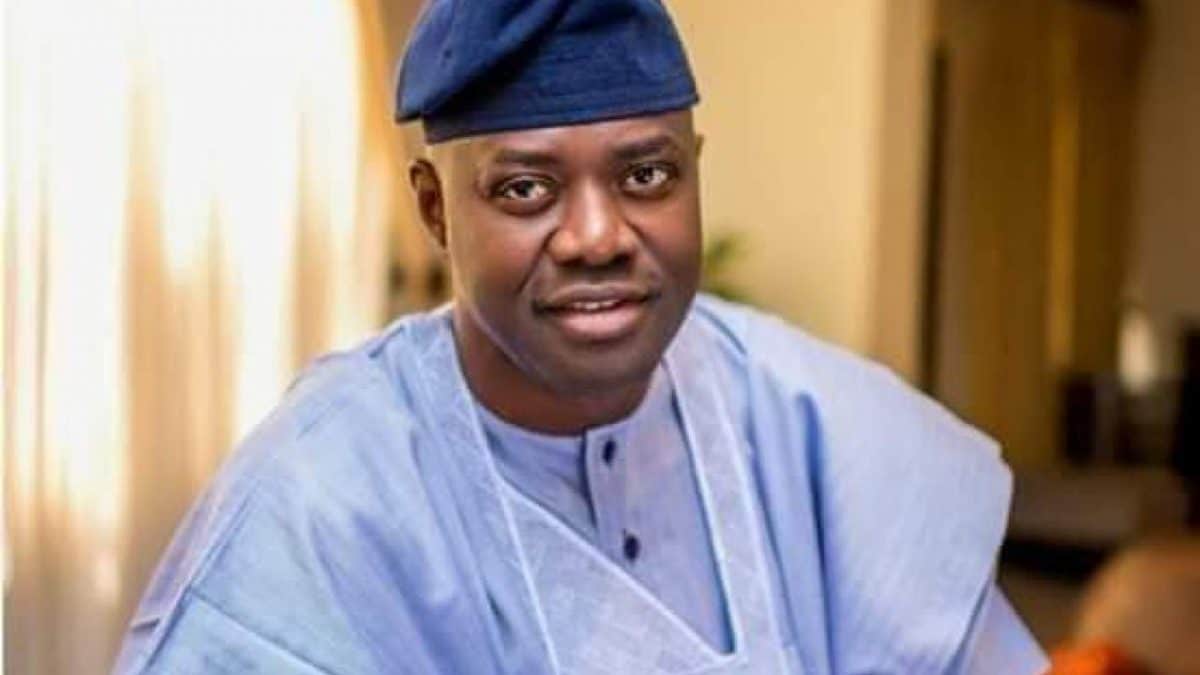 Oyo State Governor, Seyi Makinde, said on Thursday, that what transpired at the Supreme Court amounted to truth eventually prevailing in the state.

He assured the people of Oyo State that his government would develop the state in such a way that everyone would benefit in one way or the other, calling on politicians not to fight themselves over benefits from government.

Makinde appreciated the people of the state, Justices of the Supreme Court and especially Justice Adumein of the Court of Appeal, who gave a minority judgment that tallied with the decision of the Election Petition Tribunal, which had earlier upheld his election, for standing by the truth.

According to the Governor, those who challenged the result of the March 9, 2019 election in the state, which the Peoples Democratic Party (PDP) won by an unmistakably wide margin, were peddlers of lies.

He said: “I want to say that the celebration should continue. I have always known that truth will always prevail no matter how long lies have been peddled.

“For the people of Oyo State, during the electioneering period, we prepared a document on how to bring accelerated development to Oyo State.

“This victory is a victory for the people of the state and an opportunity for us to continue on the path of accelerated development for the state. The people should expect more from us.”

Speaking at the Government Secretariat, Agodi, Ibadan, Makinde assured that everyone who worked to enthrone the government would benefit.

“I want to sincerely tell you that all the people who have worked for this government will benefit one thing or the other from it. Please, don’t fight with yourselves. By the time we expand our economy, what is inadequate today will be more than enough tomorrow.

“I can even tell you that those who did not vote for us will also have something to benefit from this government. So, if you have friends in other parties, tell them to come join you so that they can also be part of beneficiaries of the good things this government is giving to you.

“Workers, let me ask you, have you received the first salary for the month of December? If yes, it is good but you will see another alert, which is the 13th-month salary, before the end of the year.

“The first alert is for the Christmas celebration. Kill turkeys, kill chickens and on the day after Christmas, you will receive another one to take care of yourselves for the New Year.

“I really appreciate you and wish everybody merry Christmas and a Happy New Year.”