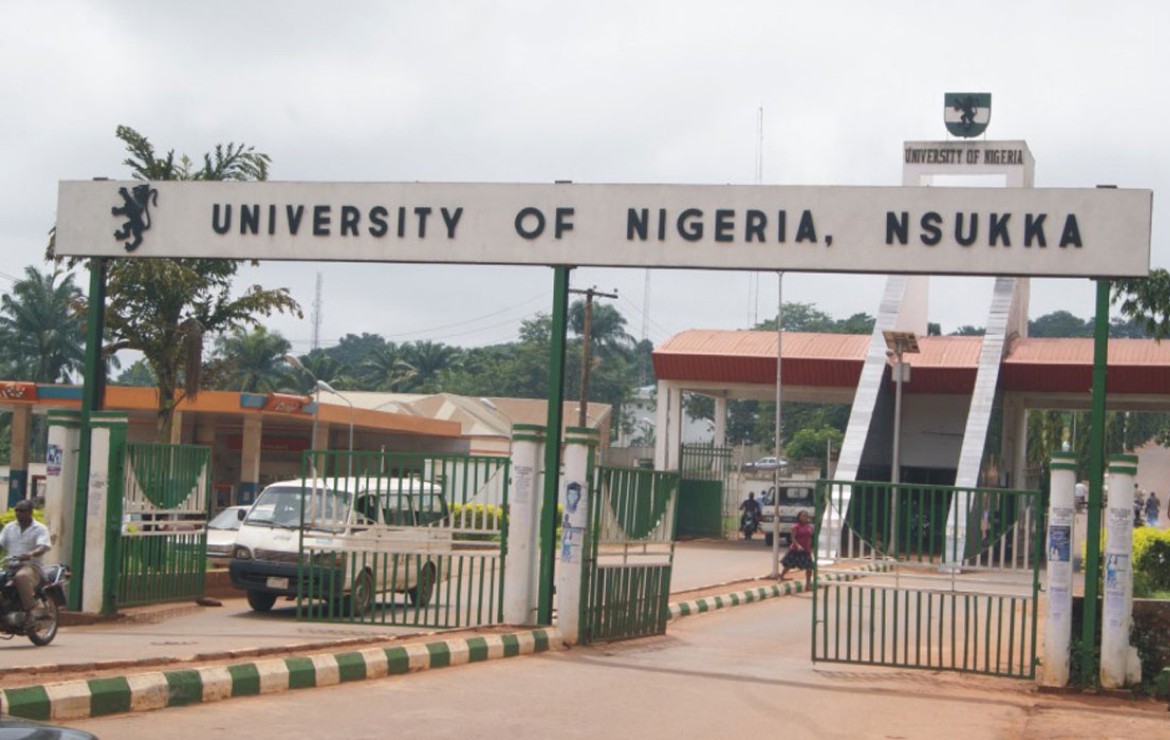 Have you ever wondered why the University of Nigeria Nsukka doesn’t offer chemical engineering as a course? Here is the reason:

This University now known as UNN, had it’s Chemical Engineering department permanently closed down after the war because of the level of research, developments, and inventions it churned out for the Biafran soldiers.

Kudos to the renowned Professor Gordian Ezekwe who led a team of scientists in what was known as Biafran Research and Production Unit, RAP. This think-tank group made up of Sylvester Akalonu, Benjamin Nwosu, Willy Achukwu, and Okezie confidence and more were tasked to develop rockets, bombs, telecommunication gadgets and develop the fractionation model used for operating the modular crude oil refineries designed and operated by Biafrans.

The refinery that Nigeria can’t build today was single-handedly designed, and operated by these Biafran. They refined aviation fuels that powered their armaments and planes.

If you had wondered why UNN doesn’t offer Chemical Engineering as a course, know that the federal government of Nigeria closed down the department for fear of the devasting knowledge base of the Igbo man.