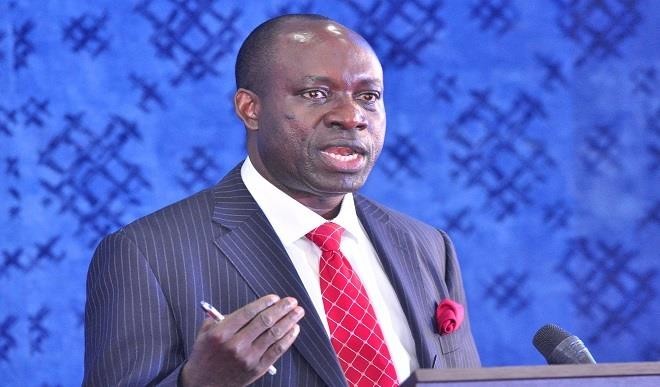 Anambra youths,  under the aegis of United Anambra Youths Assembly (U-AYA) and United Anambra Women Assembly (U-AWA), have called on Governor Willie Obiano to ensure  that Prof. Charles Chukwuma Soludo, former Governor of the Central Bank, succeeds him as the next governor.

The  convener of the event and member representing Anambra East and West in the House of Representatives, Chinedu Obidigwe while speaking on behalf of the youths, said that Soludo has the pedigree to take the state to greater heights and urged everyone to work towards actualizing the dream.

Obidigwe,  who is the founding President of United Anambra Youths Assembly (U-AYA), made the plea at the event held at the weekend, at Professor Dora Akunyili Women Development Centre, Awka.

United  Anambra Youths Assembly is an organ that brings the youths in the state together in championing the course of peace and orderliness, as well as for political mobilization.

The keynote speaker, Soludo, reiterated the importance of including more youths and women in policy making in the nation’s polity .