The Deception Of Organised Religion On Africans 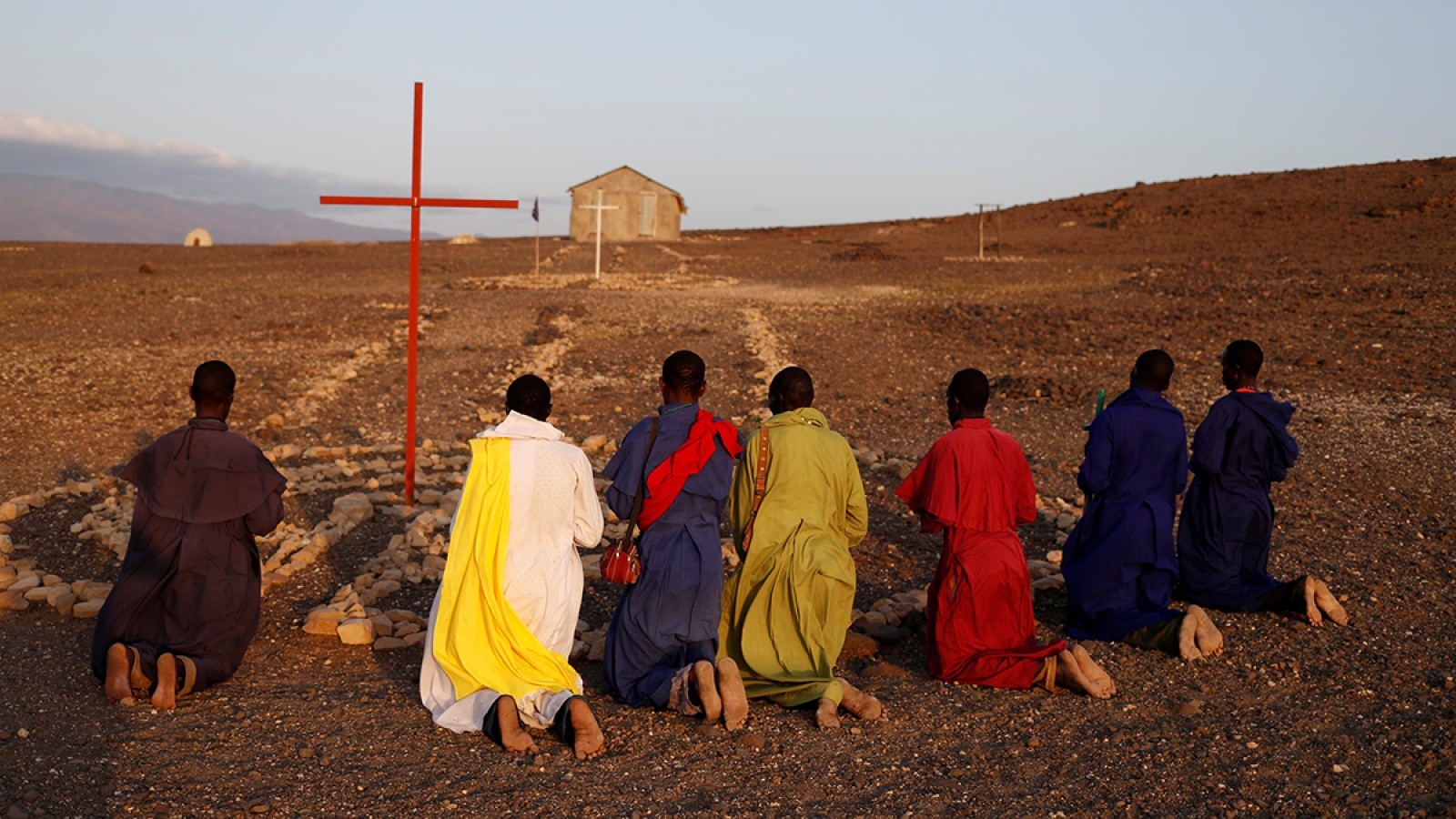 The most common ones practiced in Africa are those from Abrahamic origin particularly Christianity and Islam.

Our people are so grossly enmeshed in them to the point that they now have a sort of slave-master relationship with those faiths.

The most ridiculous thing about these faiths is that they were all tools which the immoral enslavers that balkanised Africa used to further subjugate our ancestors.

The African ancestors were chastised and severely beaten by the Western proponents of Christianity to make them accept the faith while Arabs considered Africans too filthy to be Muslims.

Arabs, did not only ridicule Africans because of their dark complexion but immorally enslaved them.

The Arab Muslims viciously raped African women and sodomised the men. Same people they considered filthy to practice Islam with them, and this pathetic act goes a long way to expose the hypocrisy of Organised Religion.

The Western imperialists at all costs wanted Africans to be Christians because the indoctrination of Christianity would make them very submissive slaves who would be forever loyal and never revolt over the ill-treatment by their immoral enslavers.

Arabs used the most brutal methods and didn’t care about Africans accepting Islam but eventually they started seeing the sincere loyalty of African Christians – they were extremely loyal slaves. This cue from the Western imperialists later made them to begin encouraging Africans to become Muslims.

The Western imperialists created the concept of Heaven and Hellfire to force obedience on African Christians that became slaves.

These slaves then began to see servitude as their destiny while accepting that, it was the inalienable right of their immoral enslavers to perpetually subjugate and enslave them.

The African slaves that became Christians were indoctrinated with the Bible to believe that there was a Heaven they would go after their demise so long as they were loyal to their slave masters but if they failed to serve in loyalty, they would burn forever in Hellfire.

These African Christians wholly accepted this indoctrination and became the most loyal slaves to their callous and imperialistic masters with the delusion of having an eternal life in Heaven while these brutal enslavers enjoyed their own Heaven on Earth at the expense of their slaves.

Officially, slavery has ended and now a crime against humanity but sadly, many Africans are still slaves to the Western world and Arabs – they are still being enslaved by the doctrines and dogmas of Organised Religion with the delusional promise of going to Heaven or Paradise, and being a candidate for Hellfire if they failed to believe in Jesus Christ and the message of Islam.

This ridiculous deception by the western imperialists has successfully helped the West and Arab nations escape the restitution they ought to be making to Africa for the crimes they committed against humanity on the African soil as well as the looting of Africa’s resources now that the world seems to be wiser.

But instead African Christians and Muslims now celebrate the West and Arabs for these religions. What a shame! Celebrating one’s immoral enslavers for subjugation and exploitation of economic as well as natural resources.

Africa will continue to experience darkness until her people stop honouring and practising the faith of those who enslaved our ancestors, subjugated them to the most ridiculous state, and still deluding Africans with the same age-long deception of Organised Religion.