Melvin Ejiogu’s Bestseller Soon To Be In Hollywood 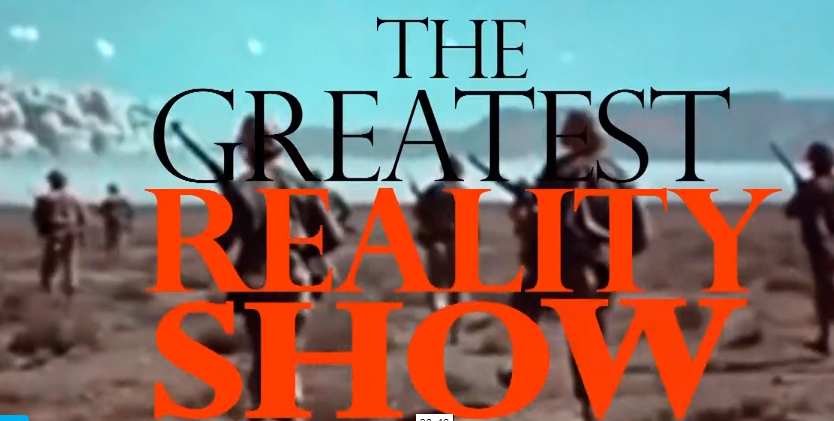 Since its publication and release the book ‘The Greatest Reality Show’ has caught a lot of public attention. Little wonder it has been declared a genre bestseller in many countries and is now intended for a major Hollywood movie adaptation.

The author Engineer Melvin Ejiogu who newly broke into the literary space defied all odds and expectations by writing the three-part Christian-themed blockbuster which surmises life as a reality show, inspired by the recent popularity of reality shows.

In the first installment, the plot of the book takes the narration of the voice of God which is intended to portray a servant-master relationship between the reader and the book, it is a very ingenious and unique concept that engages and resonates with readers. His simplistic, yet thought-provoking and inspirational style of writing makes the historic and herculean “character” voices of God the Father, Jesus Christ, the Holy Spirit, and even Satan entertaining and easily relatable.

The second installment shines more light on personal, relatable experiences and examples as the author narrates the second half the book himself.

He uses various stories to drive home the complexities of being part of the cast of the Greatest Reality Show. The author’s own heartfelt story strikes an endearingly personal tone and is one of the climaxes of the book.

Plans to turn the prose into a full film adaptation are already underway as a few Hollywood producers have declared interest in the work and pitched their cinematic ideas for the bestseller. The author has promised to grant full details to the new project immediately plans get finalised.

This wonderful work can be purchased locally at http://www.thegreatestrealityshow.com.ng/

And it can also be gotten internationally from https://thegreatestrealityshow.com/