How Gunmen Attacked Me, Killed My Orderlies, Soludo Narrates 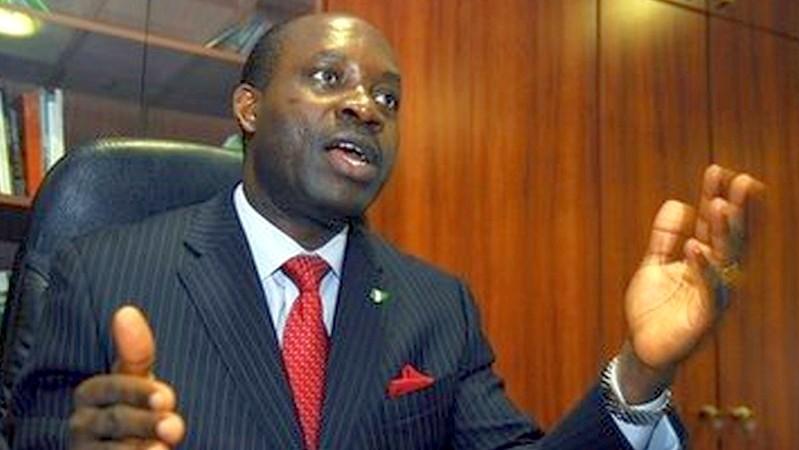 Former Central Bank Governor and an aspirant for the 2021 Anambra governorship, Prof Chukwuma Soludo, has narrated how he narrowly escaped death when gunmen unleashed terror on him and his security aides on Wednesday evening.

The former CBN chief while describing the killing of three of his police orderlies as senseless prayed for the repose of their souls.

The Eastern Updates had reported that the ex-CBN governor was attacked in his hometown in Isuofia in the Aguata Local Government Area of Anambra State on Wednesday during a political rally.

Soludo, of the All Progressives Grand Alliance (APGA), is a frontline aspirant in the November 6 governorship poll in the state which is scheduled for November 6th this year.

He narrated his ordeal on Thursday night while featuring on Channels Television’s ‘Politics Today’ programme monitored by the Eastern Updates.

‘We were having an interactive session and we finished the mass at about 4 pm and the scheduled interactive meeting with the Isuofia youths. By the way, Isuofia happened to be my hometown. I’m a village boy and this is where I feel safest anywhere in the world. I walk the street, I jog in my community, I take long walk, I am everywhere as a village boy. he began.

‘With this interactive session, there were over a thousand youths seated and I was just making preliminary remarks to open up the interactive session with other dignitaries from the communities, commissioners, and members of the house of assembly. And just as I was about to wrap up and I said, ‘Finally!’ for them to open up for comments and answers, gunshots! At first, I thought maybe the policemen were shooting in the air with the kind of exuberance in the hall until I began to hear people screaming and we all scampered for safety.

‘It took more than 10, 15 minutes of a continuous gun battle. By the time we all came back, we saw three bodies there lying in the pool of their blood – they were the three policemen. May God grant their souls eternal rest. We will continue to pray and support their families.”

‘I was totally unhurt, not in any way hurt,’ Soludo noted.

Quizzed on whether the attack was linked with his ambition to become Anambra governor, the ex-CBN governor said, ‘I am friend with everybody contesting the office. I don’t think the office is worth the blood of even a chicken let alone a human being. I will be shocked that it was politically motivated and that it was aimed directly at me.’

He said an investigation by security agencies will unravel the perpetrators of the heinous act while expressing worry over the kidnap of the state Commissioner for Public Utilities, Emeka Ezenwanne, during the attack on Wednesday.