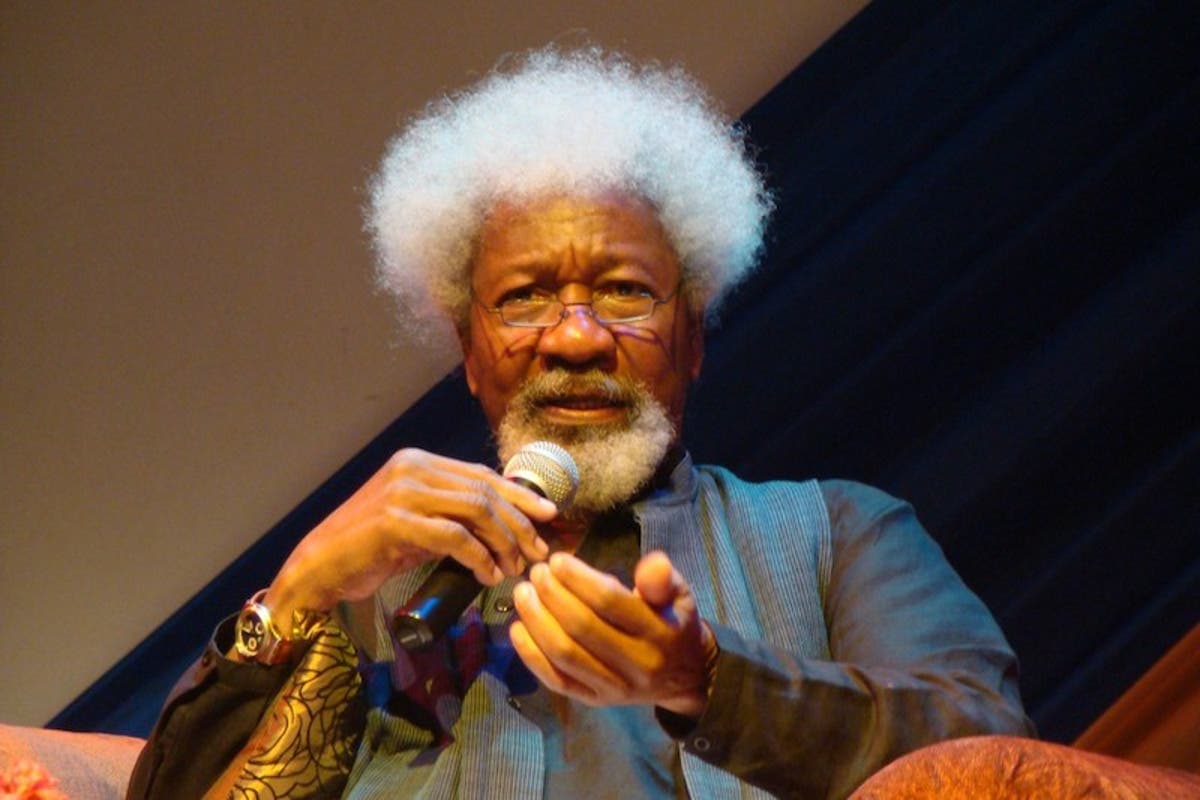 Nobel Laureate, Professor Wole Soyinka has asserted that everyone in Nigeria is paying for the consequences for impunity because it was permitted and allowed to thrive.

According to him both the leadership and the followership are guilty equally for aiding and abetting impunity in Nigeria.

Soyinka who made this assertion in his remarks at the 24th edition of the Wole Soyinka Lecture Series organised by the National Association of Seadogs (Pyrates Confraternity) held via zoom with the theme National Conference Against Impunity, pointed out that all the dire events that have overtaken and overwhelm Nigeria are traceable to impunity.

He stressed that the topic was timely considering that it was instructive for Nigerians, adding that it is not late to reverse the trend.

‘I would probably expect that from different perspectives in terms of timing, there might be disagreement I am absolute certain that we would agree that one of the major reasons for the dilemma we are undergoing in this country right now is that we permitted, we nurtured, we even encouraged either by actions or inactions, the mindset of impunity both in leadership and among the people. We ourselves are equally guilty.  We ourselves allowed it. We watched it happened. We didn’t take to the streets to protest it, to denounce it, to warn of the consequences.  Oh yes there were warnings here and there but they were not concerted and structured.  So it is not too late to reverse the trend. But at least we must first begin a frank, honest, and objective dialogue,’ he said.

The keynote speaker, Prof Patrick Lumunba in his paper stated that the issue of impunity is not commonplace alone in Nigeria but the African continent.

He lamented that rather than be enraged by impunity, Nigerians and Africans have rewarded corrupt leaders with re-election.

‘It is pertinent to ask why Nigeria which had such great promise continues to wallow in the lower rungs of human development. Why are Africans and Nigerians silent in the face of impunity? Why in the words of Wole Soyinka has the man in us died,’ Lumunba said.

According to him the people should hold themselves responsible for refusing to act and being part of the misfortune that has befallen the country.

‘Despite the impunity by our public office holders, by some miracle, we are not enraged! It would also seem that we have lost the gift of disgust. Why is this so, who cursed us?

‘We are the co-authors of our own misfortune because we have lost our values and now resort to religion. We now choose to apply faith instead of logic, elevating the principle of ‘Donothingnism’. We have created leaders who have arrogated themselves the monopoly of wisdom and the country is now run in a narrow and primordial fashion,’ he added.

Lumumba however stated that in the midst of the gloom, the people must remain hopeful and ensure impunity does not triumph through developing the attitude to hold leaders accountable.