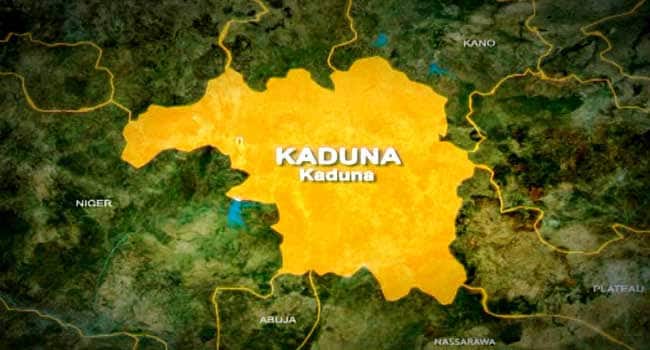 The death toll in last weekend’s fresh bandit attacks on communities in Giwa Local Government Area of Kaduna State has climbed from 20 to 38.

This update was provided on Sunday by Kaduna State Commissioner for Internal Security and Home Affairs, Mr Samuel Aruwan issued a press statement pointing out that 20 people were killed, and property with millions of naira burnt during the attack.

However, in an updated statement issued on Sunday evening, he revealed that the death toll has now risen from 20 to 38.

He gave the names of the attacked communities to include Kauran Fawa, Marke and Riheya.

According to him, 29 of the victims have been identified while the remaining nine are yet to be identified.

He further stated that, following the report of attacks by bandits across villages in Idasu, Giwa LGA, as contained in an earlier update, security agencies have confirmed to the Kaduna State Government that 38 people were killed across the locations attacked.

He said, ‘Twenty-nine of the victims have been identified, with nine remaining unidentified as of the time of this update.’

In a statement signed by Garba Shehu, the Senior Special Assistant to the President on Media and Publicity which was obtained by Africa Daily News, New York on Sunday, President Buhari, particularly condemned in strong terms the gruesome incidents which reportedly in Kauran Fawa, Marke and Ruhiya of Idasu Ward of Giwa Local Government Area, pointing out that he was really saddened by them.