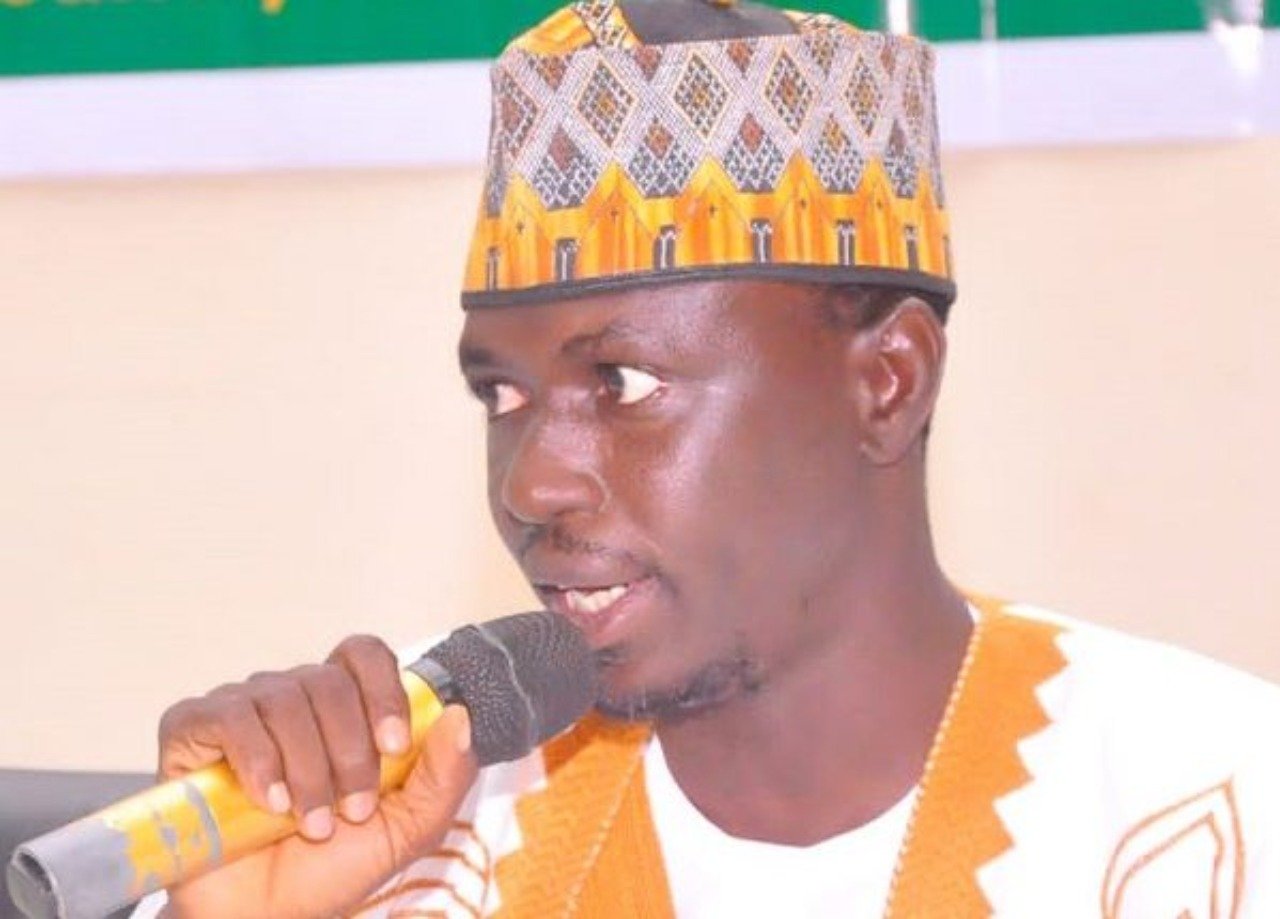 Suspected bandits have killed a member of the Kaduna State House of Assembly, Mr Rilwanu Gadagau, along the Kaduna-Zaria Highway.

Gadagau, who represented Giwa Constituency of the state, was the Chairman of the Committee on Local Government and Rural Development in the Assembly.

Africa Today News, New York gathered that he was killed on Monday night by bandits who attacked travellers along the road. The body of the decomposing lawmaker was later discovered on Wednesday morning.

Although police authorities in Kaduna have yet to react to the incident, a relative of the late lawmaker confirmed the killing to newsmen.

He revealed that Gadagau’s body was found near Mawai, a village just about 13 kilometres from the Kaduna State capital.

The operation on the highway, according to sources, lasted more than two hours.

Confirming the incident, the Speaker of the Assembly, Yusuf Zailani, described the death of the lawmaker as devastating.

In a statement on Wednesday, he revealed that Gadagau died during the attack by bandits along the highway and his body was recovered two days later.

‘This is tragic and painful. We are in deep grief over this sad incident,’ said Zailani who condoled with the lawmaker’s family and members of the Assembly over the incident.

‘Our prayers at this time, go to his immediate family. Honourable Gadagau was a young and dynamic lawmaker, who had a passion for his constituency, state and Nigeria. We will miss his vibrant contributions.’

‘Our hearts also go out to those kidnapped in the same operation, believing that they would be rescued by security operatives as soon as possible.’

Africa Today News, New York reports that this is coming less than two weeks after gunmen suspected to be Bandits invaded Ungwan Gimbiya Community of Sabo in Chikun Local Government Area of Kaduna State and abducted over 50 people and killed no fewer than two persons.