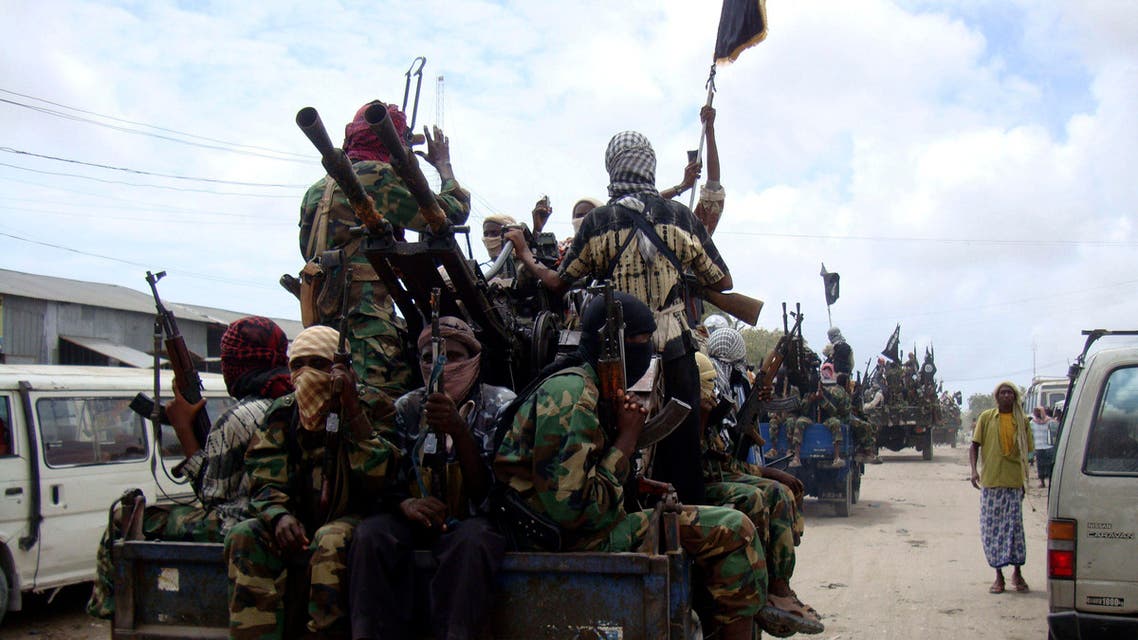 No fewer than six people have been killed and homes torched in an attack on Monday morning by gunmen suspected Al-Shabaab militants in Kenya’s coastal Lamu region that borders Somalia, a local government official have disclosed.

Speaking on Monday, the Lamu County Commissioner, Irungu Macharia said, ‘I confirm that we had an attack suspected to be by Al-Shabaab at a place known as Widhu, and we have lost six people. One was shot dead and we also have others who were burnt.’

‘Our security forces are pursuing them, and we urge support from locals to help us because when we work together we succeed.’

Al-Shabaab fighters have staged several large-scale attacks inside Kenya in retaliation for Nairobi sending troops into Somalia in 2011 as part of an African Union force to degrade the jihadists.

Africa Today News, New York reports that the Al-Qaeda-linked group is seeking to overthrow the internationally-backed government in Mogadishu, and controls swathes of southern Somalia from where it regularly launches attacks in the capital and elsewhere.