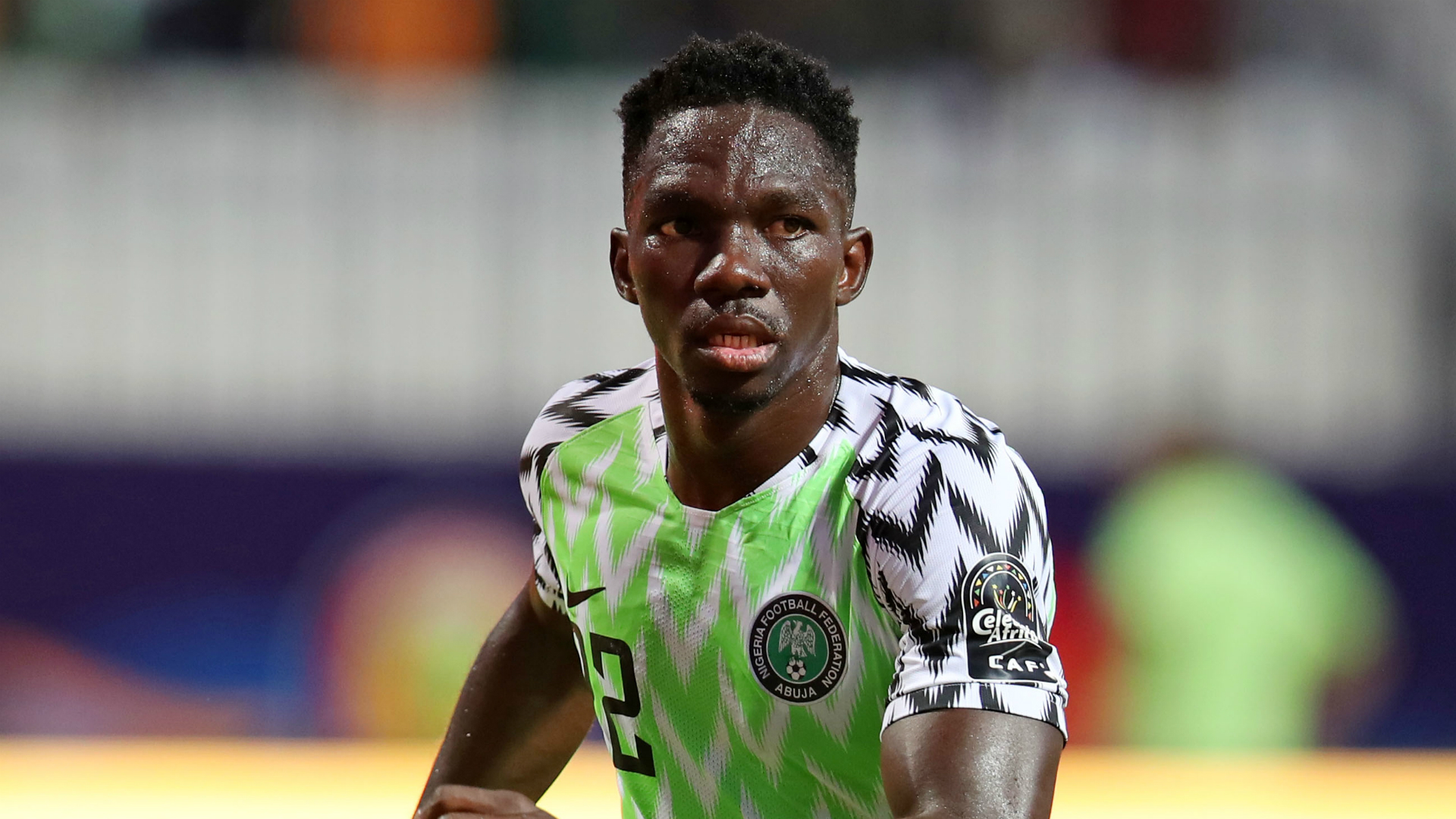 Super Eagles of Nigeria’s defender, Kenneth Omeruo has said that he is enjoying his partnership with William Troost-Ekong at the heart of the defence of the Eagles.

Omeruo and Troost-Ekong combined to shutout Mohamed Salah and his Egytian teammates in Nigeria’s opening game on Tuesday.

‘It was easy, he is someone I have played with a couple of times,’ the defender told NFF TV in an interview which was monitored by Africa Today News, New York.

‘Even when we are not playing , we have been together, we have trained together, so it wasn’t difficult to play together.

‘We just talked to ourselves, so it was good to have a good cover behind me’.

Read Also: Super Eagles Get ₦10m From Allen Onyema For Win Against Egypt

The Super Eagles will face Sudan in their second group game on Saturday.

Taiwo Awoniyi will lead the line again and will be supported by the duo of Moses Simon and Samuel Chukwueze.

The game will kick-off at 5pm (Nigerian Time)

The match is expected to be second games of the Eagles follwing their win against the Pharaohs of Egypt earlier in the week.