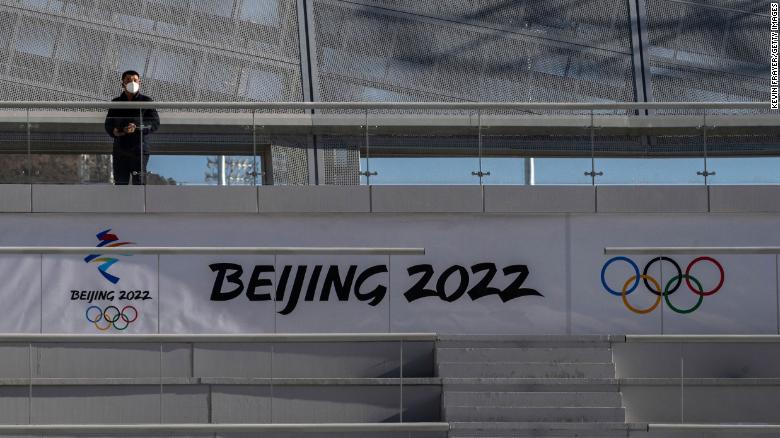 China on Monday announced that it has cancelled plans to sell tickets to the public for the Winter Olympics in Beijing, allowing only invitees to view the action as part of strict virus control measures.

Africa Today News, New York recalls that Games organisers last year said there would be no international spectators — partly due to the country’s weeks-long quarantine requirements — but they had promised to allow domestic audiences.

But these plans were dropped on Monday as China reported 223 new Covid-19 cases — the highest number since March 2020 and just three weeks before hosting the Winter Olympics.

‘In order to protect the health and safety of Olympic-related personnel and spectators, it was decided to adjust the original plan to sell tickets to the public and (instead) organise spectators to watch the games on-site,’ the Beijing Olympic organising committee said in a statement which was sighted by Africa Today News, New York.

Read Also: China Calls On US To Protect Space Station From Satellites

It is unclear how these spectators will be selected and whether they will have to quarantine before or after the Games.

China, where the coronavirus first emerged in late 2019, has stuck to a strict policy of targeting zero Covid cases even as the rest of the world has reopened.

Athletes and officials have already started to land in Beijing ahead of the Games, immediately entering a tightly controlled bubble separating them from the rest of the population.

The 2022 Winter Olympics are set to kick off on February 4 and run until February 20 at venues in and around Beijing, making the Chinese capital the first city in modern history to host both a summer and winter Olympics.