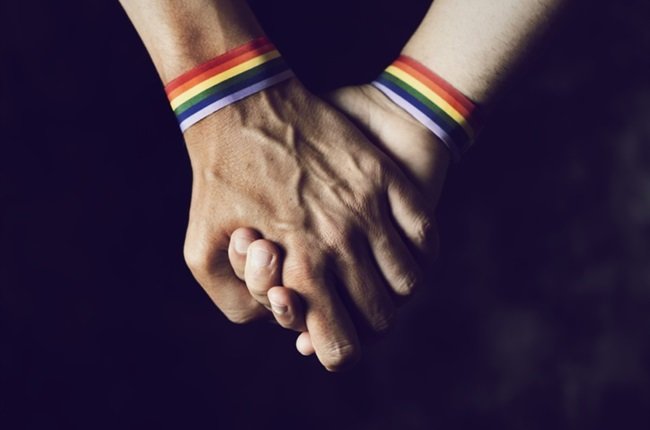 A Namibian court yesterday in a ruling refused to recognise same-sex marriages performed in other countries, even as the judge expressed sympathy for the couples who brought the case.

Africa Today News, New York reports that two couples married outside of Namibia had asked the High Court to recognise their unions.

But High Court judge Hannelie Prinsloo said she was bound by a Supreme Court ruling from two decades ago that barred same-sex marriage in Namibia.

In handing down the 60-page ruling, Prinsloo said she believed the Supreme Court was wrong and laid out arguments for recognising gay marriage.

‘The court said to us this morning, ‘look, we want to help you, we believe that you should be succeeding on the constitutional issues’,’ said lawyer Carli Schlickerling.

‘It seems that the court is setting out to the Supreme Court why we should succeed on appeal,’ she said.

The couples expressed disappointment but said they would likely ask the Supreme Court to overturn its earlier ruling.

‘We will most probably go on to the Supreme Court and change the current Supreme Court ruling so that it reflects justice,’ said Anette Seiler, who is married to German national Anita Seiler-Lilles.

They brought the case along with Namibian citizen Johann Potgeiter and his South African husband, Daniel Digashu.

Potgeiter and Digashu have a 13-year-old son, Lucas, who was adopted in South Africa.

The son was granted residency in Namibia in an earlier case.

Homosexuality is illegal in Namibia under a rarely-enforced 1927 sodomy law dating to its period of South African rule.