Tears As Popular Nollywood Actress Slumps And Dies In Church 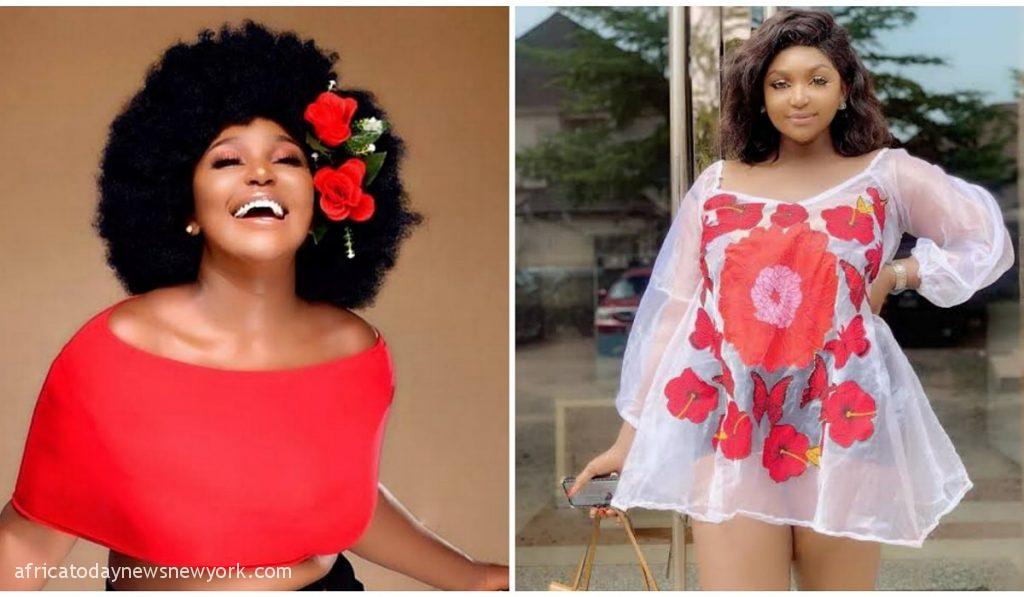 The Nigerian social media space was thrown into turmoil yesterday when Nollywood actress, Chinedu Bernard was declared dead. Bernard had reportedly died after she slumped in a church during a sanitary session.

She was said to have slumped while cleaning the Chapel of St. Leo the Great Catholic Church inside the Federal Housing area in Enugu State and was confirmed dead by doctors at the East Side hospital in Enugu.

According to reports, the priest, Reverend Father Uchendu Chukwuma, and some parishioners, rushed her to the hospital where she was declared dead.

According to the post made by one of the parishioners, efforts were being made to contact her family members before depositing her body in the morgue.

Read Also: How I Slept With Apostle Suleman – Actress Ifemeludike

The actress, who is fondly called ‘Choco’, featured in popular movies like: The Big Mama’s Stick, Money fever, The Mad, The Last Manhood, Mad Love, etc

As at the time of filing this report, the cause of her death remains unknown.

Another nollywood actress, Mary Njoku has told married men who are not satisfied with having one wife to have an open marriage. She said this in lieu of the ongoing saga between her colleague, Yul Edochie and his second wife

According to her, this will restore peace of mind as the women will also respectfully help themselves too.

On her Instagram page, she wrote; “Dear married men, if your wife cannot satisfy your ‘inner room’ needs kindly ‘Open’ your marriages and with her blessing, you can have peace of mind to discreetly share your ‘talent’ with the world.

“While she quietly and respectfully helps herself too, with your blessing of course. Being with one man for the rest of her life is BORING too but she loves you too much to complain.”