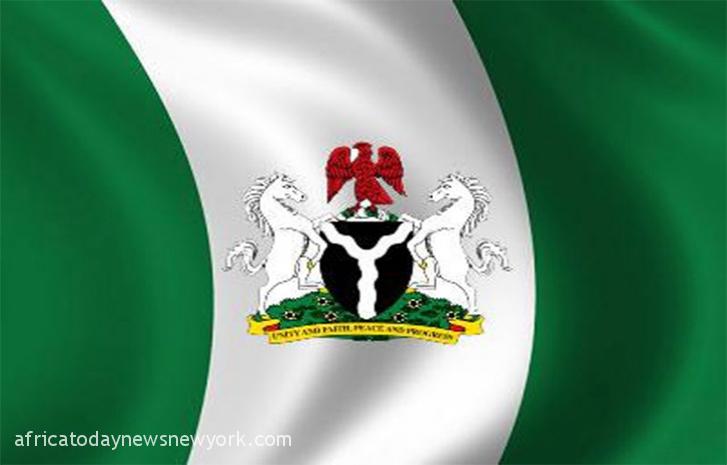 The National Unity Dance, a project geared towards promoting the message of tolerance and national integration among Nigerians, is set to hold in the Federal Capital Territory on May 19.

The organisers of the event disclosed this at a news conference on Saturday in Abuja.

The event, which is tagged, “Dance for Unity”, is jointly organised by Drum Majors for Peace, Citizen Journalists Network, Blackbones Theatre Kompany, and other stakeholders.

According to the organisers, the fiesta is slated to take place at the Cyprian Ekwensi Centre for Art and Culture.

He said dance troupes from across the country were expected to register and participate in the unity dance.

“We have just wrapped up activities to mark this year’s International Dance Day which will be held on April 29, and we are now looking forward to this National Unity Dance Project.

“Our dear country is in dire need of peace and unity, and that is why we want to use this event to spread the message of peaceful coexistence among Nigerians.

“We are holding this year’s edition in the Federal Capital Territory, our centre of unity, in line with the theme ‘Dance for Unity’.

“We therefore call on dance groups across Nigeria to get registered and be a part of this unity project,” Nsikan said.

He added that stakeholders from the private and public sectors, including the National Dance Troupe, the National Council for Arts and Culture, as well as members of the diplomatic community would be at the event.

Mr Michael Edem-Duke, President, Citizen Journalists Network, said that dance was a veritable tool for people of different backgrounds to communicate, irrespective of their tribal and religious differences.

He explained that the unity dance was to present a platform where talented Nigerian youths could showcase their creative energies to the world and get financially empowered as well.

“What we are doing is to midwife a system that will henceforth make the idea of dance not to be seen as a casual thing.

“Many Nigerians are making a lot of money through dance; a lot are displaying their dancing skills on social media platforms and we are paying a lot in the form of data subscription to watch them.

“Also, because dance is not fully tapped, this event is also a wakeup call for stakeholders in the entertainment industry to strive to create economic relevance for the dancers and for the dance industry,” Edem-Duke said.

He disclosed that all forms of dance, both local and foreign, were to be presented at the event.