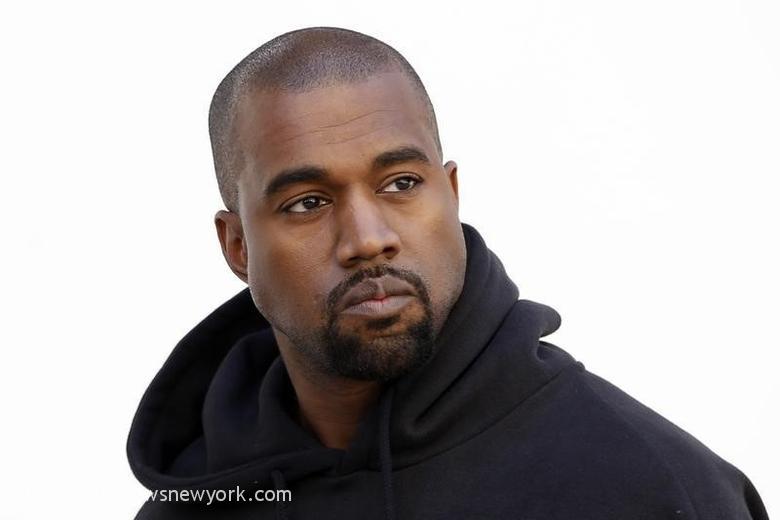 A Texas minister David Paul Moten has dragged Kanye West, to court alleging the rapper, producer and entrepreneur used a recording of one of his sermons without permission in the song ‘Come to Life.’

Moten claims samples from his sermon comprise over 20% of “Come to Life,” which appeared on West’s hit album “Donda” last year. Named for West’s late mother, “Donda” went to the top of the Billboard charts and was nominated for a Grammy award for album of the year.

Moten said in the lawsuit that West has shown an “alarming pattern” of “willfully and egregiously sampling sound recordings of others without consent.”

West has previously settled lawsuits over samples of a Hungarian singer on the 2013 song “New Slaves,” a child’s prayer on the 2016 song “Ultralight Beam,” and a theater work about Jamaican activist Marcus Garvey on “Freeee (Ghost Town Pt. 2),” a 2018 collaboration with rapper Kid Cudi.