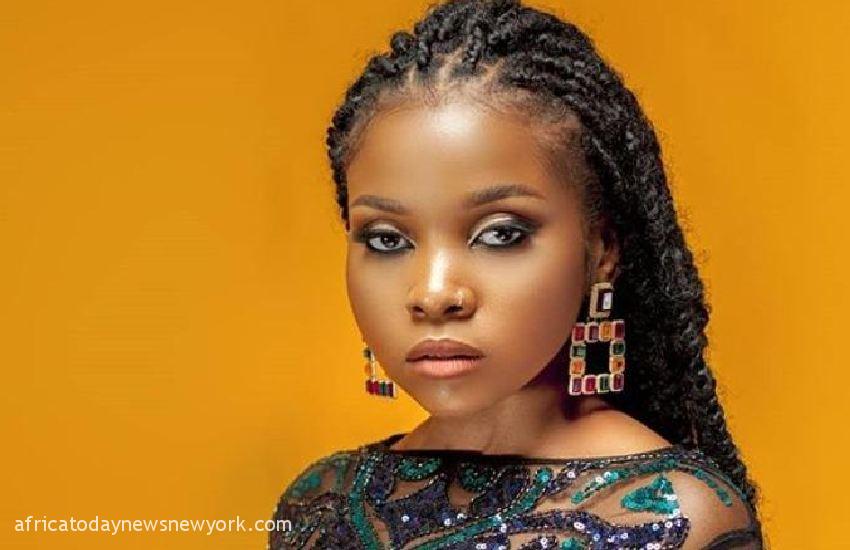 Spotify, a musical online streaming platform has announced Tanzanian Afropop and Bongo Flava artiste Zuchu as its EQUAL Africa Artiste for the month of May.

Phiona Okumu, Spotify’s head of music in Sub-Saharan Africa made the announcement in a statement on Wednesday in Lagos.

Okumu said Zuhura Othman Soud whose stage name is Zuchu was born into a musical family and is currently signed to Diamond Platnumz’ WCB Wasafi record label and is the daughter of legendary Taarab musician Khadija Kopa, with whom she sang “Mauzauza.”

She sais Zuchu first entered the music scene in 2015 through a karaoke-themed talent search competition in Lagos, Nigeria.

According to her, her hit song “Cheche” featuring Diamond Platnumz then propelled her into the limelight in 2020 and the following year, she released a record-breaking track, “Sukari,” which had raked in more than 2 million Spotify listeners.

” We are thrilled to have Zuchu join the EQUAL Programme.

” She is evidently one of the most talented artists from Tanzania, and this is a well-deserved accolade for her.

In her response, Zuchu said “In addition to exposing me to the musical power that can come from the female experience, women in song have also helped me realise that we can overcome the setbacks that are part and parcel of working in the male-dominated world of Afrobeats.

”Being part of the EQUAL programme is a big thing for me and it helps encourage other female musicians to persevere and shatter systematic gender restrictions in the realm of music”.

Zuchu’s single track “Mwambieni”, released earlier this year, is featured on both the EQUAL Africa and EQUAL Global playlists on Spotify.

The EQUAL programme aims to strengthen gender equality in music by showcasing talented African women making waves in the industry and providing a platform to celebrate them.