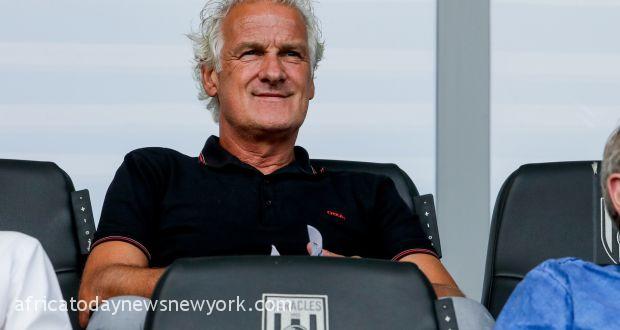 Fred Rutten, who is a well-known football coach for the Dutch National team has revealed he turned down the chance to become Erik ten Hag’s assistant manager at Manchester United.

Ten Hag who was last month confirmed as the successor to interim boss Ralf Rangnick at Old Trafford has been billed to officially take charge in the coming weeks.

Ten Hag who was previously running things at Ajax has had a good time assembling his backroom team, but he was unable to persuade Rutten to join him at Manchester United. Rutten has instead revealed that he will be joining Ruud van Nistelrooy at PSV Eindhoven — one of several former clubs.

“Erik ten Hag has asked me to be his assistant at Manchester United,” Rotten said. “I said no.

“Everyone makes his own choices in life. I have a family, I have grandchildren that I want to see. This type of project, I felt uncomfortable with it.”

Rutten, who employed Ten Hag as his assistant at both Twente and PSV Eindhoven, added:

“At Manchester United you get on a train and you can’t get off it. I want to feel comfortable in something you step into. That is the case with PSV.

“It’s nice when you have grandchildren, who you see every now and then and who you can play ball with.”