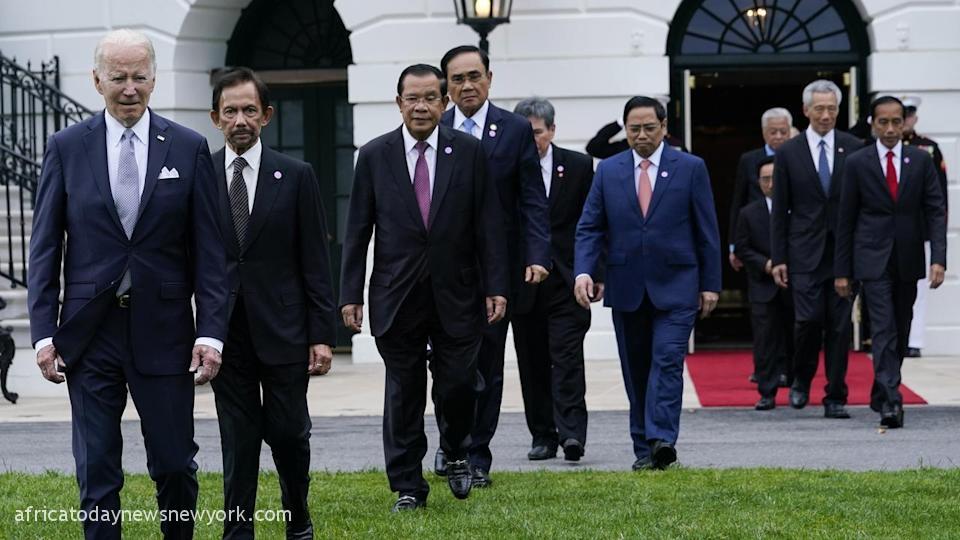 The President of US, Joe Biden opened a summit of Southeast Asian leaders with a promise to spend $150m on infrastructure, security, and the anti-pandemic efforts, as Washington moves to intensify efforts to counter China’s rising influence in the region.

Biden on Thursday kicked off a two-day summit with the 10-nation Association of Southeast Asian Nations (ASEAN) in Washington with a dinner at the White House ahead of talks at the State Department on Friday.

While Russia’s invasion of Ukraine is on the agenda, Biden’s administration hopes to demonstrate that Washington remains focused on the Asia-Pacific as Beijing becomes an increasingly powerful player in the region.

“The Biden administration got off to a late start in demonstrating its commitment to Southeast Asia and was relatively neglectful of the region until the second half of last year,” Amalina Anuar, a senior analyst at the S. Rajaratnam School of International Studies (RSIS) in Singapore, told Al Jazeera.

“ASEAN leaders will likely welcome this round of promised development assistance and linkages. This is partly because it’s a sign of Washington’s continued engagement and desire to be more present in the region, and partly because ASEAN members tend to prioritise economic cooperation.”

Washington’s financial commitment includes a $40m investment to reduce the carbon footprint of the region’s power supply, $60m in maritime security, and $15m in health funding to tackle COVID-19 and future pandemics, an official said. Other funding will be aimed at helping countries develop the digital economy and legal frameworks for artificial intelligence.

The US Coast Guard will also deploy a ship to the region to help local fleets counter what Washington and countries in the region have described as China’s illegal fishing.