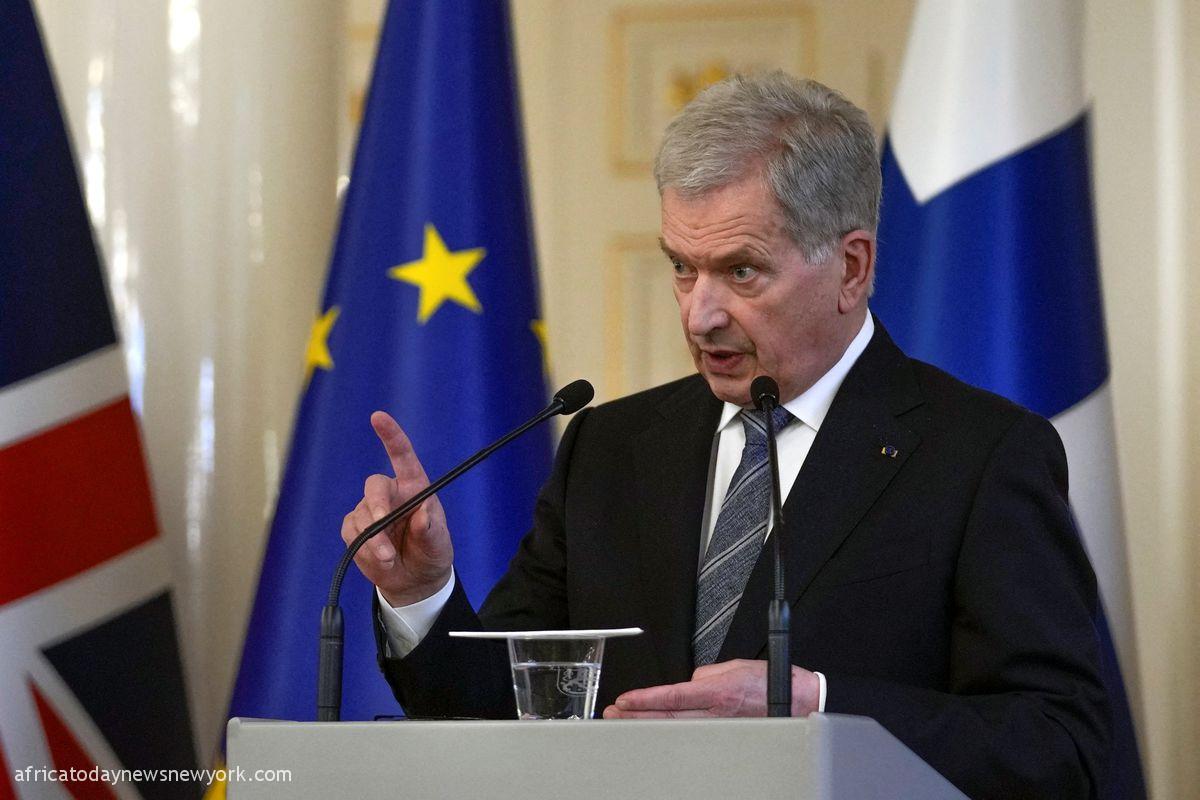 Finland’s president and the prime minister said on Thursday reiterated that they were in favour of joining NATO and a formal decision would be taken this weekend after Russia’s war in Ukraine sparked a swift U-turn in opinion.

The Kremlin immediately responded to the announcement, saying Finnish membership in the Western military alliance was “definitely” a threat to Russia.

Neighbouring Sweden, which like Finland has been military non-aligned for decades, is also expected to announce its decision in the coming days, very likely at a meeting on Sunday of Prime Minister Magdalena Andersson’s Social Democratic Party.

The two countries are widely seen submitting their membership bids in unison.

A special committee will announce Helsinki’s formal decision on a membership bid on Sunday, it added.

Moscow has repeatedly warned Stockholm and Helsinki of the consequences if they were to join the Western military alliance.

‘Joining NATO would not be against anyone,’ Niinisto, who has often served as a mediator between Russia and the West, told reporters on Wednesday.

His response to Russia would be: ‘You caused this. Look in the mirror,’ he said.

As recently as January, amid tensions between the West and Russia, Marin said a bid would be “very unlikely” during her current mandate, which ends in April 2023.

But after its powerful eastern neighbour invaded Ukraine on February 24, Finland’s political and public opinion swung dramatically in favour of membership as a deterrent against Russian aggression.

A poll published on Monday by public broadcaster Yle showed that a record 76 percent of Finns now support joining the alliance, up from the steady 20-30 percent registered in recent years.