Drought: UN To Work On Initiatives To Increase Preparedness 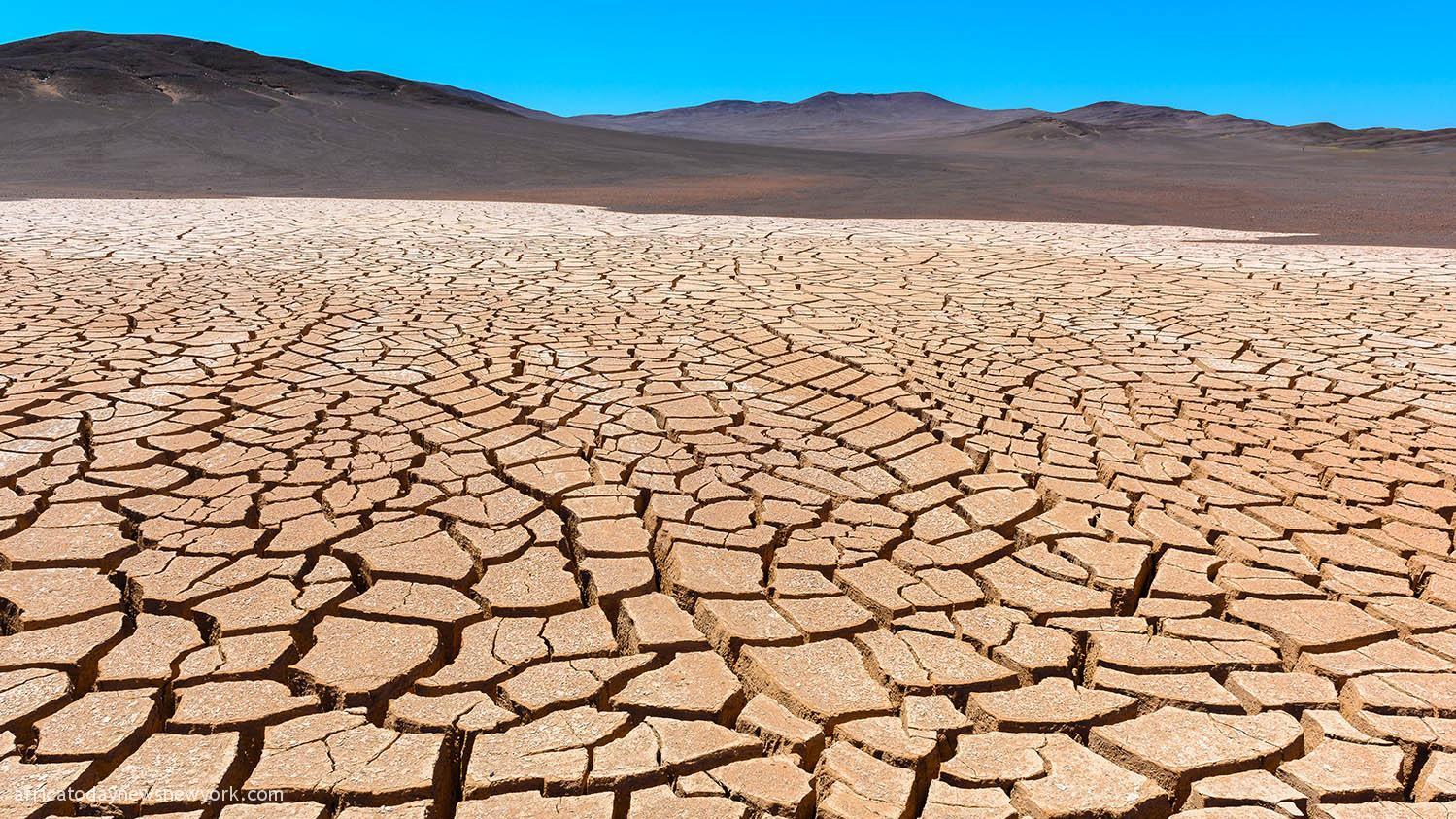 As part of its efforrts to eradicate the effects of drought in drought affected areas, the United Nations Convention to Combat Desertification (UNCCD)’s Executive Secretary, Ibrahim Thiaw, has called for a global commitment to support drought preparedness and resilience, while reiterating that humanity is “at a crossroads” when it comes to managing drought.

Thiaw made the call while reacting to the newly published Drought in Numbers report, released in Abidjan, Côte d’Ivoire at the 15th Conference of Parties (COP15) on Thursday. He also made it clear that UNCCD’s compendium of drought-related information and data would help inform negotiations for the final outcomes of the conference when it closes on May 20.

“The facts and figures of this publication all point in the same direction: An upward trajectory in the duration of droughts and the severity of impacts, not only affecting human societies but also the ecological systems upon which the survival of all life depends, including that of our own species.’’

Moreover, while droughts represented 15 per cent of natural disasters, they accounted for approximately 650,000 deaths throughout that period.

And from 1998 to 2017, droughts triggered global economic losses of roughly 124 billion dollars – a number and duration of which have risen 29 per cent since 2000. Meanwhile in 2022, more than 2.3 billion people are facing water stress and almost 160 million children are exposed to severe and prolonged droughts.

Droughts have deep, widespread and underestimated impacts on societies, ecosystems, and economies, having impacted some 1.4 billion people between 2000 and 2019.

Second only to flooding, droughts inflict the greatest suffering on women and girls in developing countries, in terms of education, nutrition, health, sanitation, and safety.