How Ukraine Can Prevail In War Against Russia – Reznikov 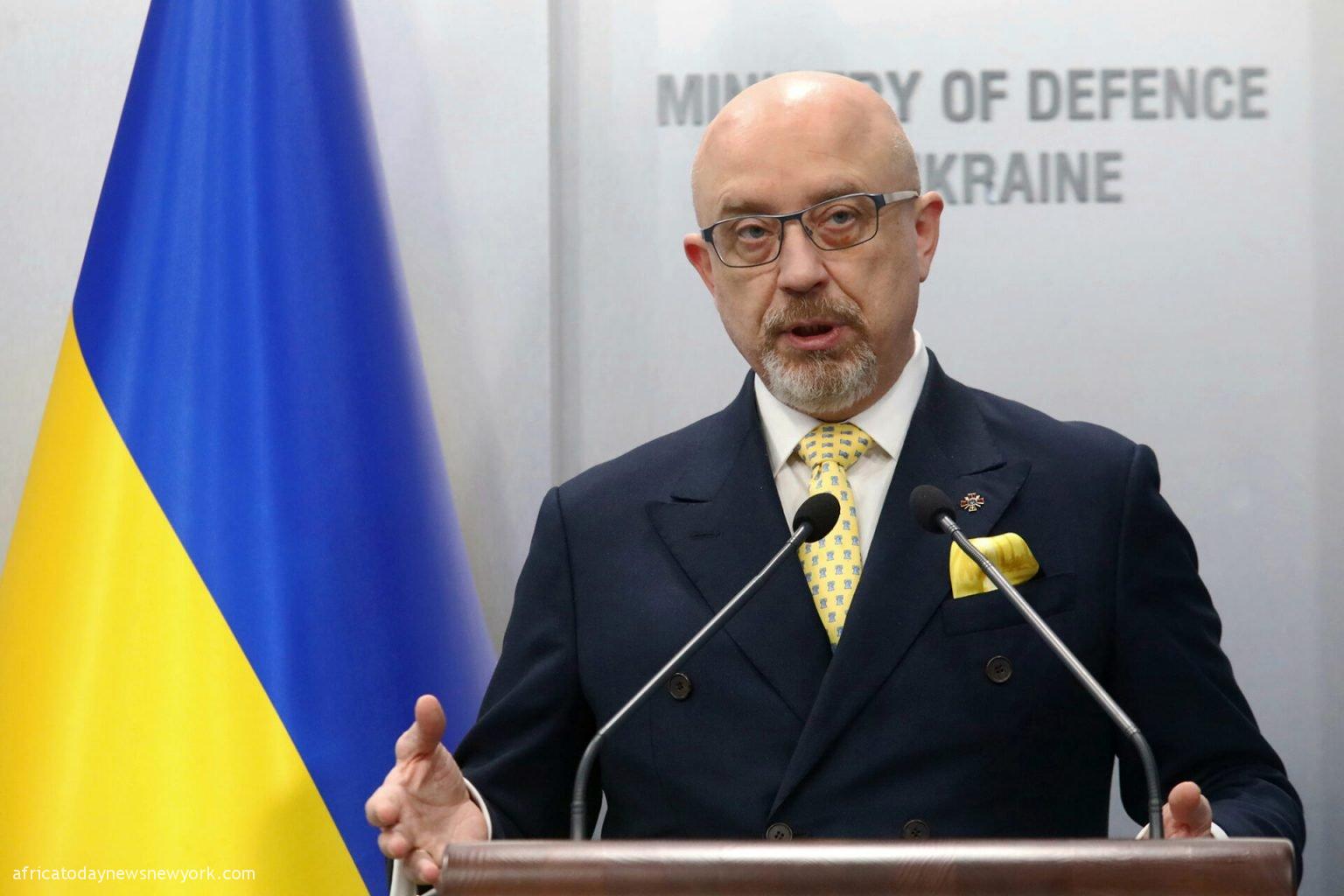 Oleksii Reznikov who serves as the Ukrainian Defense Minister has opened up about how his country can win the ongoing war against Russia with an immediate effect.

Ukraine and Russia have each been at conflicts for almost three months since February and several casualties have since been recorded as a result of the war.

Reznikov on hi stand believes Ukraine can win the war against Russia if his country carefully plans resources, avoids mistakes and projects its strength.

He disclosed this in a statement posted on his Facebook page on Friday, according to CNN.

Reznikov said, “In order to win it now, we must carefully plan resources, avoid mistakes, project our strength so that the enemy, in the end, cannot stand up to us.”

“In a month, Ukraine achieved integration in the field of defense, which could not be achieved for 30 years. We receive heavy weapons from our partners. In particular, American 155 mm M777 howitzers are already deployed at the front. Three months ago, this was considered impossible,” he added.

Russia has moved its “depleted and disparate” forces to eastern Ukraine and Moscow still faces “considerable challenges” in its war against Ukraine, the latest intelligence report from the U.K. Defense Ministry said.

Returning from his trip to Ukraine, UN Secretary-General Antonio Guterres said he was “moved by the resilience and bravery” of Ukrainians during his visit to Kyiv. “My message to them is simple: We will not give up,” he said on Twitter.

Read Also: The West Is ‘At War With Russia’ In Ukraine – Belarus Leader

In an interview with Saudi-owned Al-Arabiya, Russia’s foreign minister Sergei Lavrov said NATO “considers itself” at war with Russia, even though Moscow doesn’t see itself at war with NATO.

Ukrainian President Volodymyr Zelenskyy’s office says it has a planned operation to evacuate civilians from the blockaded Azovstal steel plant in Mariupol, the last holdout against Russian forces in the bombarded city. Meanwhile, Russian strikes shook residential buildings in Kyiv overnight, as the UN chief and Bulgarian prime minister visited the city.