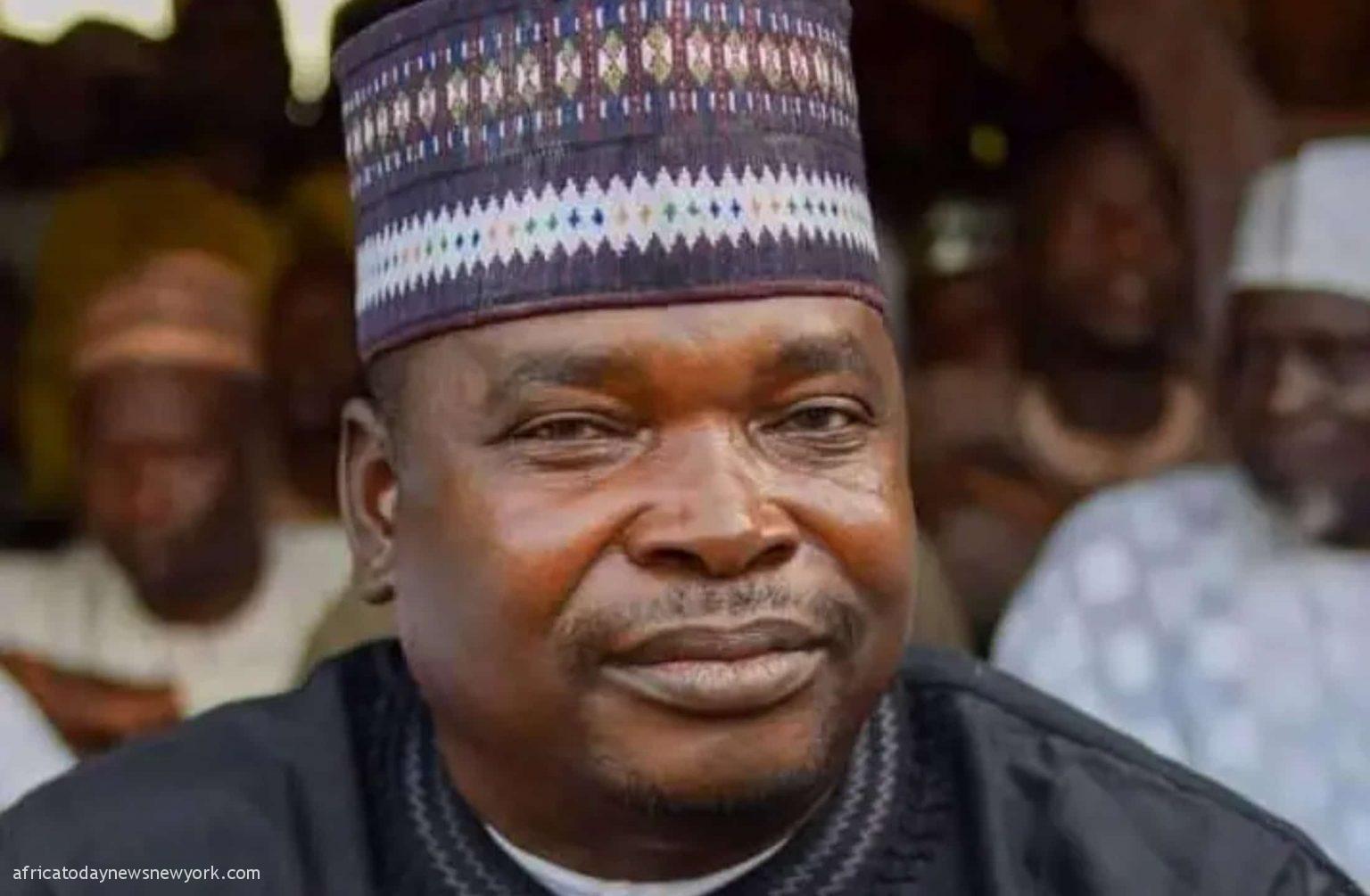 In a suprise move, the Deputy Speaker of the Kano State House of Assembly Zubairu Hamza Massu, has dumped the All Progressive Congress (APC).

Zubairu Hamza Massu will become the fourth APC member in the House of Assembly to take his leave from the party in three days.

Africa Today News, New York would be able to recall that since the Kano State Governor, Abdullahi Umar Ganduje anointed Nasiru Gawuna, his deputy, to succeed him, the party has been hit by a wave of defections.

For the 2023 elections, members of the APC from Kano South are said to be unhappy with the endorsement of Gawuna and Murtala Garo, from Kano Central and Kano North respectively.

In a letter addressed to the ward chairman of the APC, Massu town, the deputy speaker, who is representing Sumaila Local Government Area from Kano South in the assembly, announced his resignation from the APC.

He explained that the decision came after a series of consultations with his constituents and supporters about recent happenings in the party.

Although Massu did not reveal his next move, he stated, “Following the recent happening in the party coupled with series of consultations with my constituents, supporters and stakeholders in Sumaila and Kano North in general, I write to notify you of my intention and decision to resign as a member of APC.”

According to the letter, the decision is mainly due to unjust treatment, inadequate internal democracy and total marginalization of Kano South from a lot of opportunities.