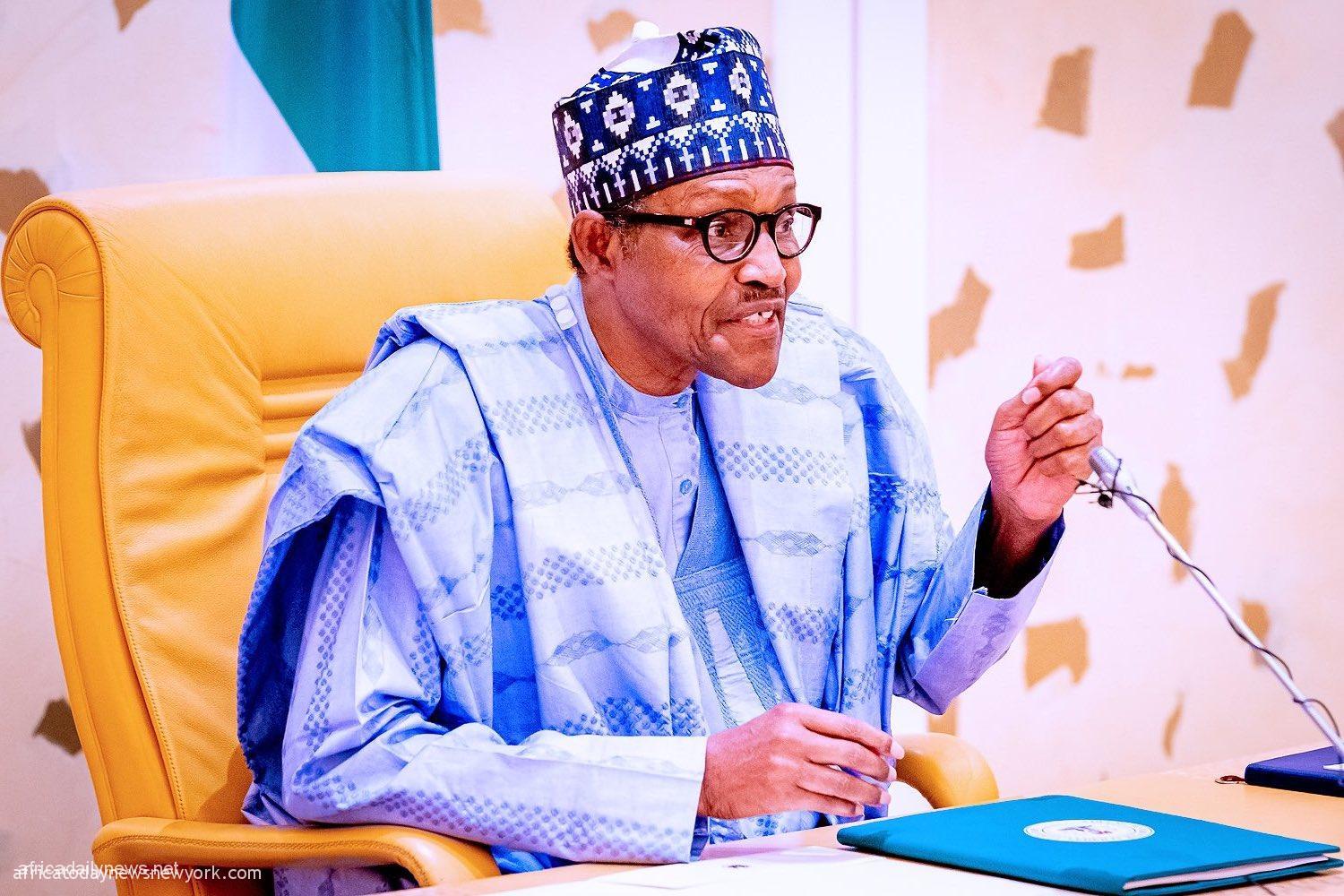 Putting more balm to the rumours making rounds, the Presidency has made an open disclosure that the Nigerian President, Muhammadu Buhari has already eked out a preferred candidate among the presidential aspirants to succeed him in 2023.

Femi Adesina who is Buhari’s Special Adviser on Media and Publicity has made it clear that the President has a preferred candidate but would not disclose it.

According to Adesina: “In a previous interview, when the President was asked whether he had a favourite candidate, he answered yes; but he will not mention him because mischief may happen to that person.

“That shows you that the President himself is interested in the process, and he has a preferred candidate, but whether he will impose his candidate is what you can not determine at the moment.”

Recently, Buhari had disclosed that he would not reveal his preferred candidate for the 2023 Presidency.

The President had said his preferred candidate might be assassinated if he revealed the person.

So far, Ministers of Transportation, Rotimi Amaechi; Niger Delta, Godswill Akpabio; Labour and Employment, Chris Ngige; Science, Technology and Innovation, Ogbonnaya Onu, Minister of State for Education, Emeka Nwajiuba have joined the presidential race on the platform of the All Progressive Congress (APC).

A reliable source in the presidency said the ministers and other top government officials believed to be close to the President were watching from close range and waiting to hear from the President the direction that he would want them to follow.

The source said, “You know the President is a man of few words. You could also see the way he answered when asked who his preferred candidate was during his recent television interview.