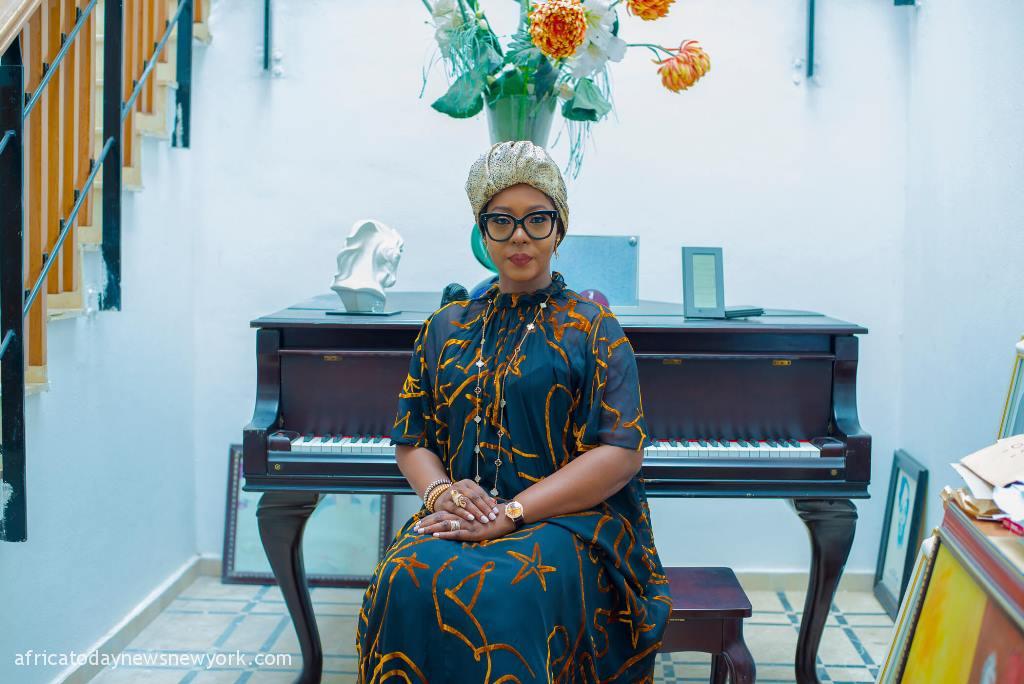 The Kwara State first lady and the Founder of the Ajike People Support Centre, Ambbassador Olufolake AbdulRazaq, has reiterated that her office and NGO, would not relent on their effort until malaria is totally eradicated in the state.

Mrs AbdulRazaq who made it clear that malaria as a life-threatening disease, though preventable and treatable, the disease continued to have a devastating impact on the health and livelihood of people around the world.

She spoke at the book distribution of End Malaria authored by Mrs Funmilayo Braithwaite, to commemorate the World Malaria Day 2022, in Ilorin on Thursday.

She said that according to the 2021 World Malaria Report, there were an estimated 241 million malaria cases in 2020, with 95 per cent of them in Africa. The first lady also opined that the event presented an avenue for renewed commitment that encouraged investment in malaria prevention and control.

She commended the commitment of the state government under the leadership of Malam AbdulRahman AbdulRazaq to eradicate malaria as a public health concern through the launch of ‘Malaria Free Kwara’ Initiative.

“I commend the author Mrs Funmilayo Braithwaite for putting together a well-illustrated work that outlines the causes of Malaria and measures put in place to prevent the disease albeit in an easy to understand fashion.

“I however call on critical stakeholders to work closely with development partners to advance our cause towards the elimination of the disease, while contributing to the achievement of other Sustainable Development Goals.

“My office and the Ajike People Support Centre are committed to continue to complement the efforts of government in ensuring health and wellbeing of the good people of the state,” she said.

Earlier, the Deputy Governor, Mr Kayode Alabi, commended the governor’s wife’s initiative, while congratulating the author of the book for sharing the common vision of ending malaria.

Alabi said that apart from the direct investment in healthcare towards ensuring that hospitals in the state were suitably relevant to tackling endemic diseases like malaria, he said the government has also invested heavily in keeping the environment clean and safe.

He added that since the inception of the AbdulRazaq administration, the direct fund to the tune of N150 million injected into the State Malaria Elimination Programme has boosted the ‘Malaria Free Kwara initiatives’ and elevated the state’s status of collaboration in the Global-fund supported National Malaria Elimination programme to a ‘Sub-recipient’ status.

“If we add these efforts to the strategic contribution by the first lady to disseminate this highly informative and educative book, written using simple words, widely, we are no doubt getting closer to eliminating Malaria.

“On this note, I hereby recommend this book as an intellectual tool and guide in our mutual effort towards eliminating Malaria in Kwara State and the whole world,” he said.

Alabi urged residents to utilize these opportunities effectively where diseases causing germs will have no hiding place, while also appealing to the public to avail themselves the benefits of the free and insurance-supported healthcare systems for treatment.