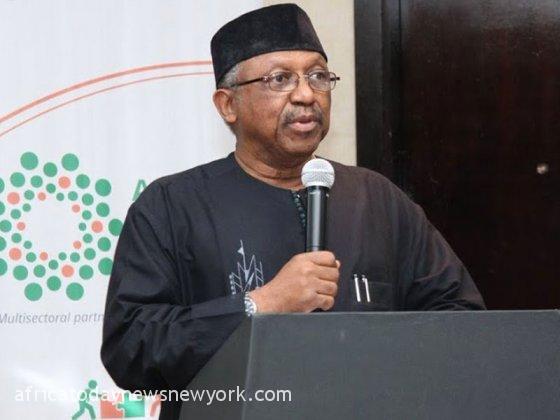 Dr Osagie Ehanire, Minister of Health for Nigeria has announced that the Federal Government has inaugurated a partnership with the Guild of Medical Directors (GMD) to help in the implementation of a better healthcare delivery in Nigeria.

The health minister gave the assurance in Abuja at the inaugural Leadership and Business Summit of the group.

According to him, the ministry is already in negotiations to have a Memorandum of Engagement with the guild to foster a lasting collaboration.

He also reiterated that human resources and partnerships for the sector were very important.

“Nigeria has a large human resource pool, but with a disparity in distribution that has nurses, midwives and doctors concentrated in urban settings and a low patient/doctor ratio.

“The emigration of health care workers only complicates the situation.

“Health is dynamic and we support a high degree of self-reliance and resilience for Nigeria, but I encourage partnerships in investment for risk pooling and urgency in building local capacity”, he added.

Ehanire said that Nigeria had reached a level of development that qualified it to join the ranks of middle income countries in the world, who operate an Emergency Medical Treatment service for the common good.

He said that the nation was in dire need of such a system which had long since become a routine in many countries, including Egypt, Morocco and South Africa.

He added that the establishment of the National Emergency Medical Service and Ambulance System (NEMSAS) puts Nigeria on course to join civilised countries capable of coming to citizens aid, where and when lives were under threat.

“To operationalise it, we chose a unique path to pool accredited ambulances of government and private sector, to be on call to offer First Aid and transfer, if needed to accredited hospitals with no immediate demand for payment at point of care.

“The novel service is on course for launch, and is expected to save thousands of lives of children, pregnant women, accident victims and victims of violent attacks.

“This initiative is not possible without collaboration with the private sector, which owns over half the ambulances in the country and therefore integral to the success of the scheme.”

The minister said that accredited ambulance and Urgent Care Centers, both private and public, would be remunerated for the service, according to a set tariff, which removes delay in access to prompt medical attention on arrival at a hospital.