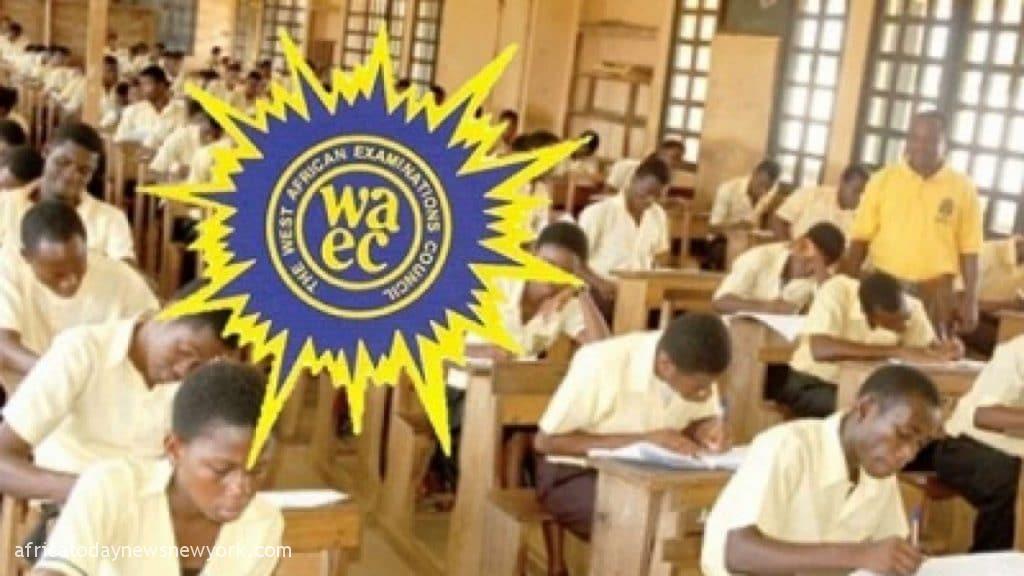 In a sad turn of events, about 23,000 SS3 students from Zamfara State will not be participating in the 2022 West Africa Senior Secondary School Examination (WAEC) following the inability of the Zamfara State government to pay their examination fees.

The WAEC authorities reiterated that the students would not be allowed to write their examinations due to the failure of the state government to pay for their examination fees to the appropriate authority.

A press statement signed and issued to newsmen in Gusau, the State capital by the Deputy Registrar, Mr Olufemi Bamigboye, said the state was still owing examination fees for 2019, 2020 and 2021 to the tune of over one billion six hundred thousand naira and could not pay even the current examination fees for the year 2022.

“With less than four days to the examinations for the year 2022, the final year students of public schools in the state have not knоwn their fate as the state government has not met with the requirements of the council”

However, Africa Today News, New York had gathered that the Zamfara State has a policy of paying WAEC and NECO examination fees for students in its public schools but has been owing the examination council a backlog of arrears after defaulting on payments for some years.

“We registered Zamfara State Students last year following intervention from some notable Nigerians that the state government will settle us including that of 2019 and 2020 but till this moment nothing is done and no sign of the payment”, Bamigboye added.

” The State government is still owing us examination fees for three years which is about one billion six hundred and five thousand (N1, 650,000) naira,” Bamigboye said.

He also confirmed that the results of students who sat for examinations since 2019 have not been released due to the accumulated debts which he said the State government refuses to offset.

“Results of students of Zamfara State public school who sat for exams in 2019, 2020 and 2021 are still with WAEC as the government refused to pay the money”

He said that he was worried over the nonparticipation of students in this year’s WAEC examinations and results being withheld for three years may contribute to the insecurity bedevilling the state.