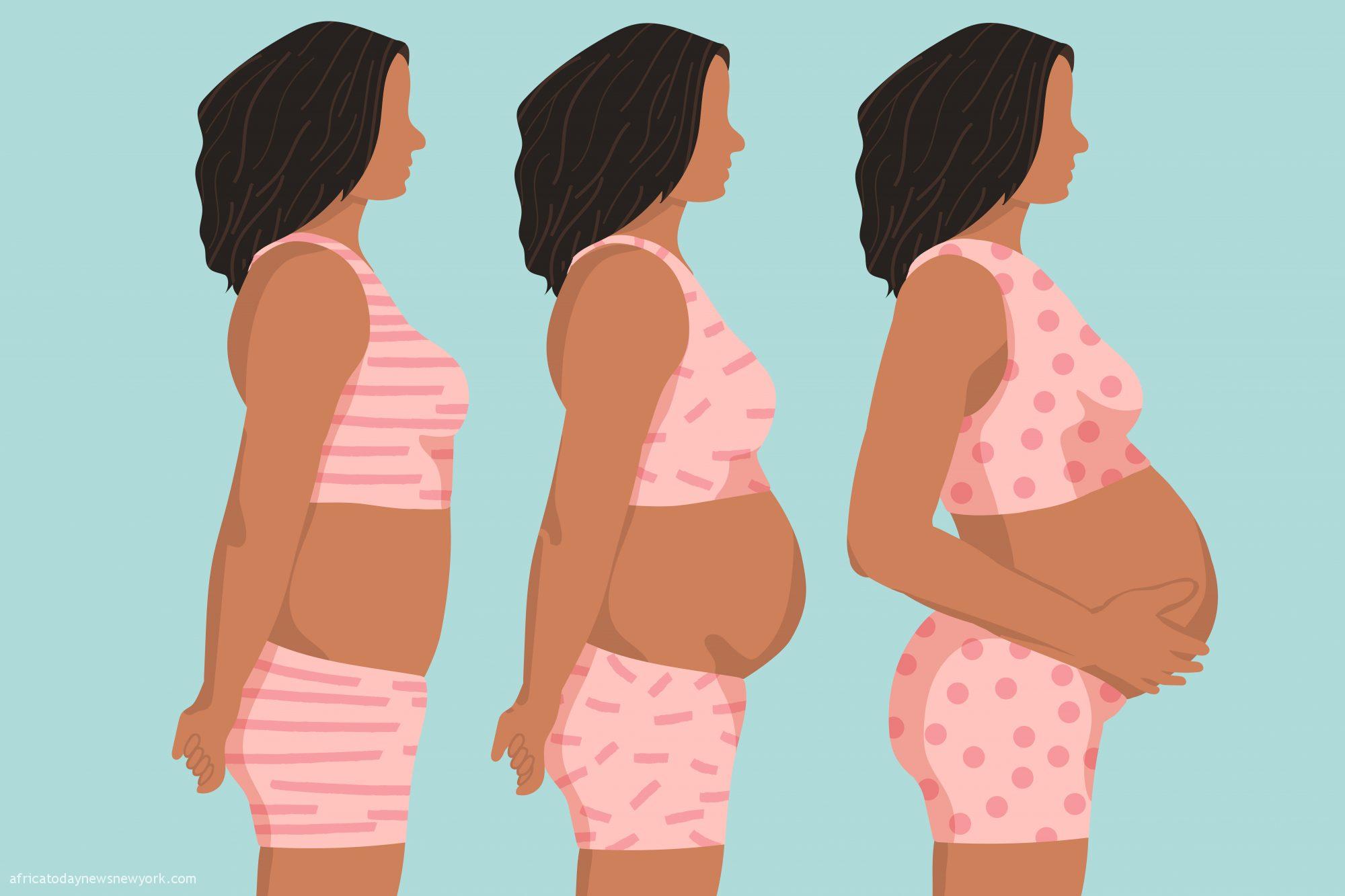 A team of medical experts in Lagos on Friday have posited that pregnancy was definitely achievable in women who are suffering from the disease called Lupus, which is a chronic, auto-immune disease that affects more women than men.

The experts disclosed this at a panel discussion at the Lagos University Teaching Hospital (LUTH).

The event is in recognition of the 5th annual World Lupus Day celebration hosted by The Labalaba Foundation, an NGO. It was in collaboration with the Nigerian Society of Rheumatology and the Rheumatology clinics of LUTH and LASUTH.

The panel session, titled “Sexual Health in Lups”, featured Dr Joseph Olamijulo, a consultant gynecologist at LUTH, who said that lupus was predominantly common in women.

Olamijulo said that women in their reproductive years suffered more from lupus.

`If a patient has lupus, the patient’s risk is higher for other health problems that are common in women, such as heart disease and osteoporosis,” he said.

The consultant gynecologist said that pregnancy was achievable in lupus but it was a high risk pregnancy.

He said that health should be optimised and such patients should be assigned to a specialist and booked for antenatal clinics as soon as possible.

He said that babies born to women with lupus would not necessarily have the illness because it was not genetic.

Also, a Senior Registrar in Rheumatology, Dr Etse Igebu on the panel, also said that lupus affected women in their reproductive years between 25 to 45 years.

She said that the next question that came to the mind of such women was the possibility of getting married.

She said that women also complained of vaginal dryness and pain during sexual intercourse while some of them were depressed and others lost their self esteem. She also made it clear that they could get married, that medical experts would always encourage them to use lubrication and take their medications accurately and build up their self esteem.

She said that the mode of delivery for lupus patients could be by normal delivery or via a cesarean operation.

“We support them the best way that we can.”

“We have patients that were diagnosed with lupus at the age of 13 and they are happily married.

“Lupus does not curb sexual life and does not disturb being married,” she said.