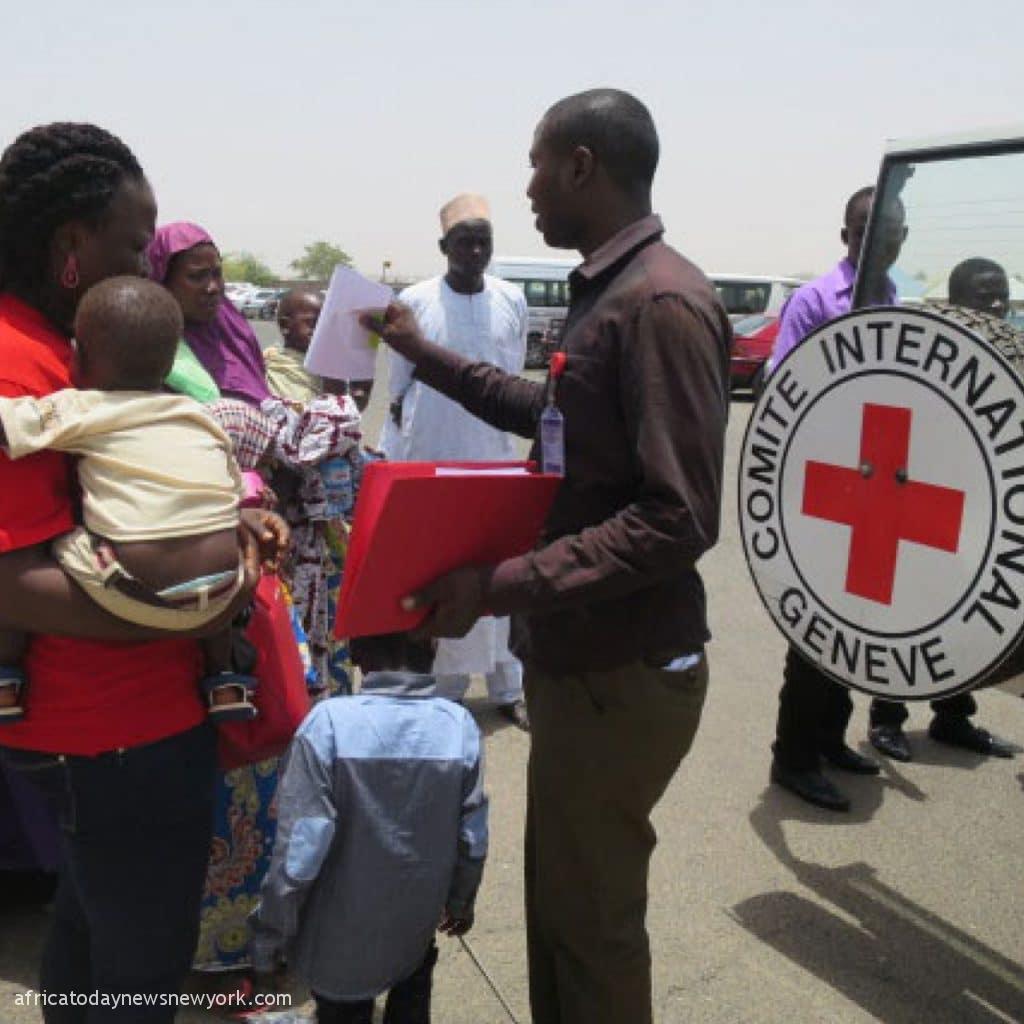 Saturday saw members of the Nigerian Red Cross Society (NRCS) participating in a general walk session in Lagos in a bid to create awareness about saving lives through voluntary blood donation.

The walk which was organised by the Lagos State branch of the NRCS in collaboration with the Lagos State Blood Transfusion Service (LSBTS) had over 534 members in attendance.

The walk also managed to draw participants, including children, who took off from the branch’s office at Makoko through Sabo in Yaba to University of Lagos Road and back.

Mrs Adebola Kolawole, the Chairperson of the branch, told Newsmen that the walk was designed for participants to keep fit and to sensitize people about the benefits of donating blood.

“Walking is a form of exercise and when we walk, we prevent some diseases.

“The theme for this year’s World Red Cross Day (WRCD) is: BeHumanKIND. When you donate blood to save somebody’s life, you’re being kind to your fellow human,’’ she said.

In his remarks, Mr Olakunle Lasisi, Secretary of the branch, said the walk was also part of a week-long activity to commemorate the 2022 WRCD celebrated on May 8.

Lasisi said the branch targeted getting about 200 pints of blood or more from its volunteers at the on-going blood drive.

He commended the LSBTS, the Lagos State Commissioner for Health, Prof. Akin Abayomi and Gov. Babajide Sanwo-Olu for supporting the blood drive.

The Secretary of LSBTS, Dr Bodunrin Osikomaiya said the walk would help to create awareness and widen the pool of voluntary blood donors in the state.

“Bloods from Lagos State actually goes around the whole of Nigeria in different forms,’’ he said.

The different forms of the blood for medical use include components such as fresh frozen plasma, platelets and red cell concentrates.