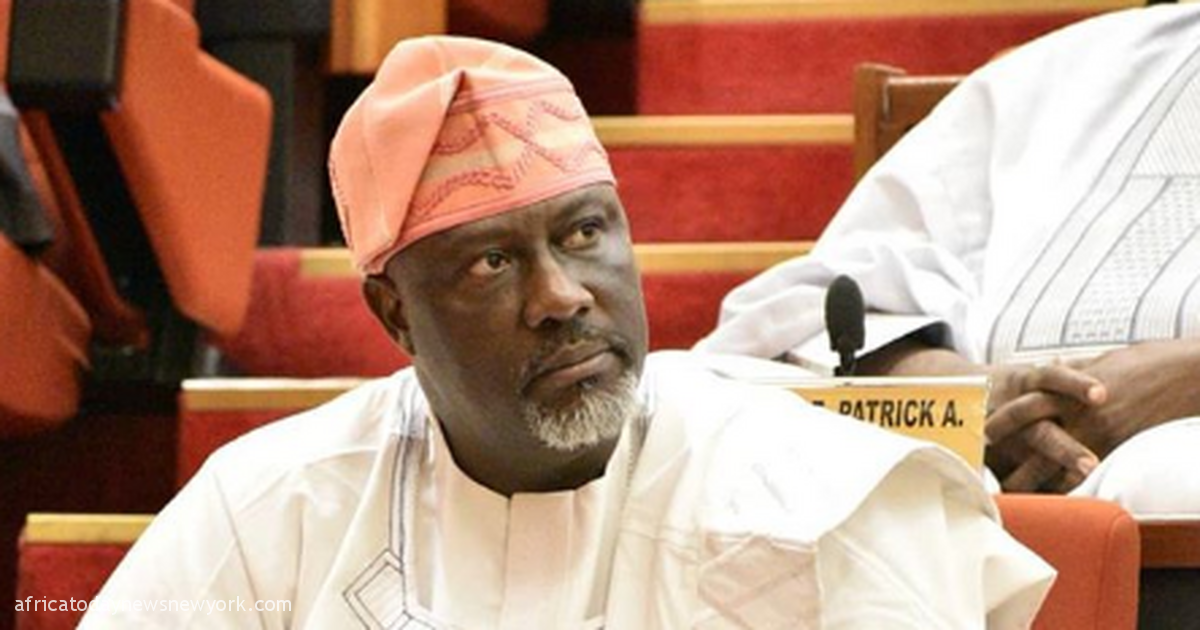 Africa Today News, New York had earlier reported that there was a deadlock in the Kogi West PDP Senatorial primary election at the end of first voting where Dino Melaye scored 88 and TJ Yusuf polled 88 votes, which led to a rerun election on Tuesday.

In the rerun election conducted on Tuesday, Hon. T. J. Yusuf defeated Sen. Dino Melaye by 163 to 99 votes to pick the PDP ticket.

Yusuf, while speaking after he was declared the winner, extended the olive branch to his co-contestants, urging hem to join hands with him to win the general election.

He commended the peaceful conduct of the primaries, promising to continue with his good work if elected at the general election.

In a related development, Nigerian music executive, Mr Olubankole Wellington, popularly known as Banky W, was on Monday declared the winner of the PDP primary for the Eti-Osa constituency House of Representatives ticket in the 2023 general election.

Africa Today News, New York reports that Banky W had recorded a landslide victory, polling 28 out of 31 votes cast by delegates at the primary.

He contested against a legal practitioner, Mr Sam Aiboni, who polled three votes.

Africa Daily News, New York reports that the delegates consisted of 31 ad hoc members of the PDP and one national delegate.

The Returning Officer, Mr Ayodele Kazeem, who declared the results, described the process as peaceful and transparent.

Banky W told reporters that the election was a free and fair one, he stated that he had won the election by the grace of God and the will of the people.

He expressed gratitude to the party for the opportunity to represent it and said that he was very thankful to the people as well.