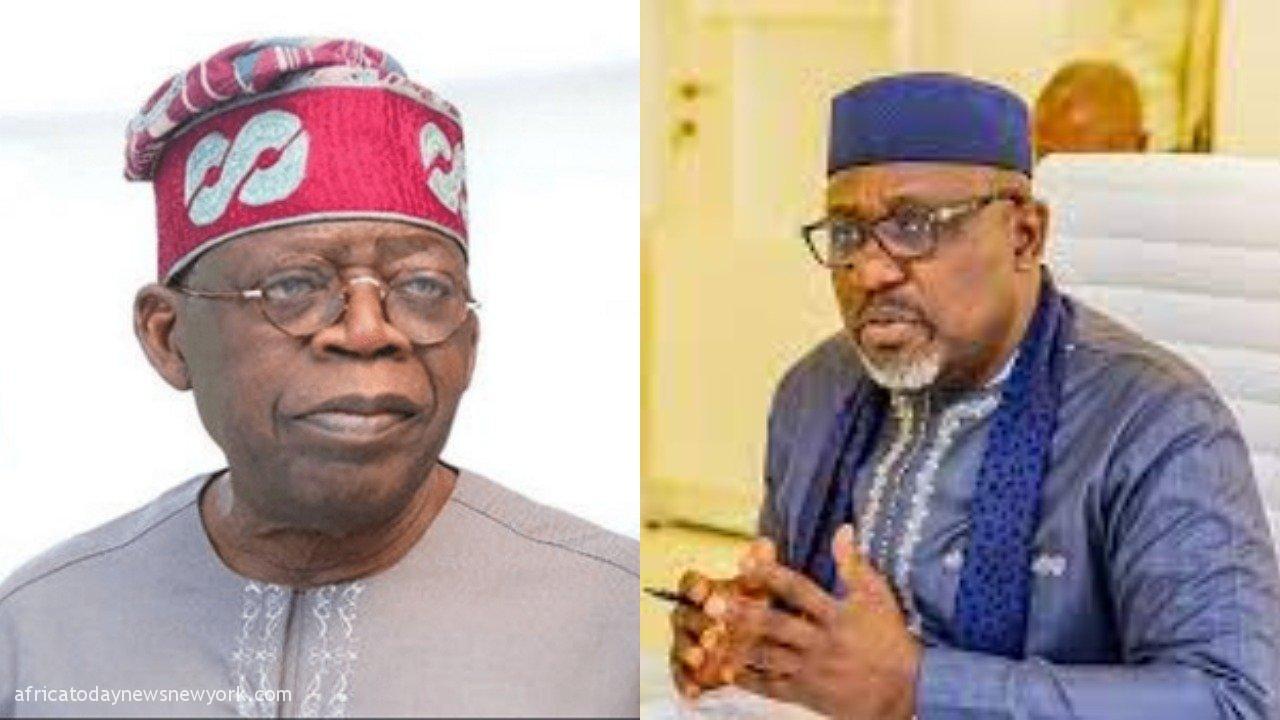 An All Progressives Congress, APC, Presidential aspirant, Rochas Okorocha, has claimed that a fellow aspirant, Bola Tinubu is in distress accusing him of self-entitlement.

Okorocha claimed Tinubu feels the APC should compensate him with the Presidency for his contribution to the party over the years.

Appearing on an Arise TV program which was monitored by Africa Today News, New York, the Imo West Senator said, ‘I think it’s just natural, and that everybody should know, and I don’t know what’s behind the mind of Tinubu but I respect him a lot, but I think Tinubu is in distress because he feels that it’s a time to compensate him on the basis of the role he played in the formation of APC which some of us were part of it.

‘So, everybody has a reason why he’s coming out, and these things define power and strength.

‘He [Tinubu] believed that he has made people and this is the time people should allow him or make him or something. More like a reward system.’

The former Imo State Governor stressed that the ruling party should zone the presidency to the South-East in 2023.

Meanwhile, as things heat up for 2023, numerous critics and social observers have begun voicing their opinions as to who deserves the top seat and who doesn’t. Professor Olusola Adeyeye who is one of these social observers has openly disclosed that the national leader of the All Progressives Congress (APC) does not have the wherewithal and therefore is not the type that can rule Nigeria.

Prof. Adeyeye who was a two-term Senator representing Osun Central Senatorial District between 2011 to 2019 made this assertion while fielding questions on a political radio programme in Ibadan on Saturday. According to Adeyeye, who was the chairman of the Rauf Aregbesola second term re-election campaign in 2014, “I am making bold to say anyone still looking at Tinubu as the candidate to beat isn’t reading the tea leaves properly.