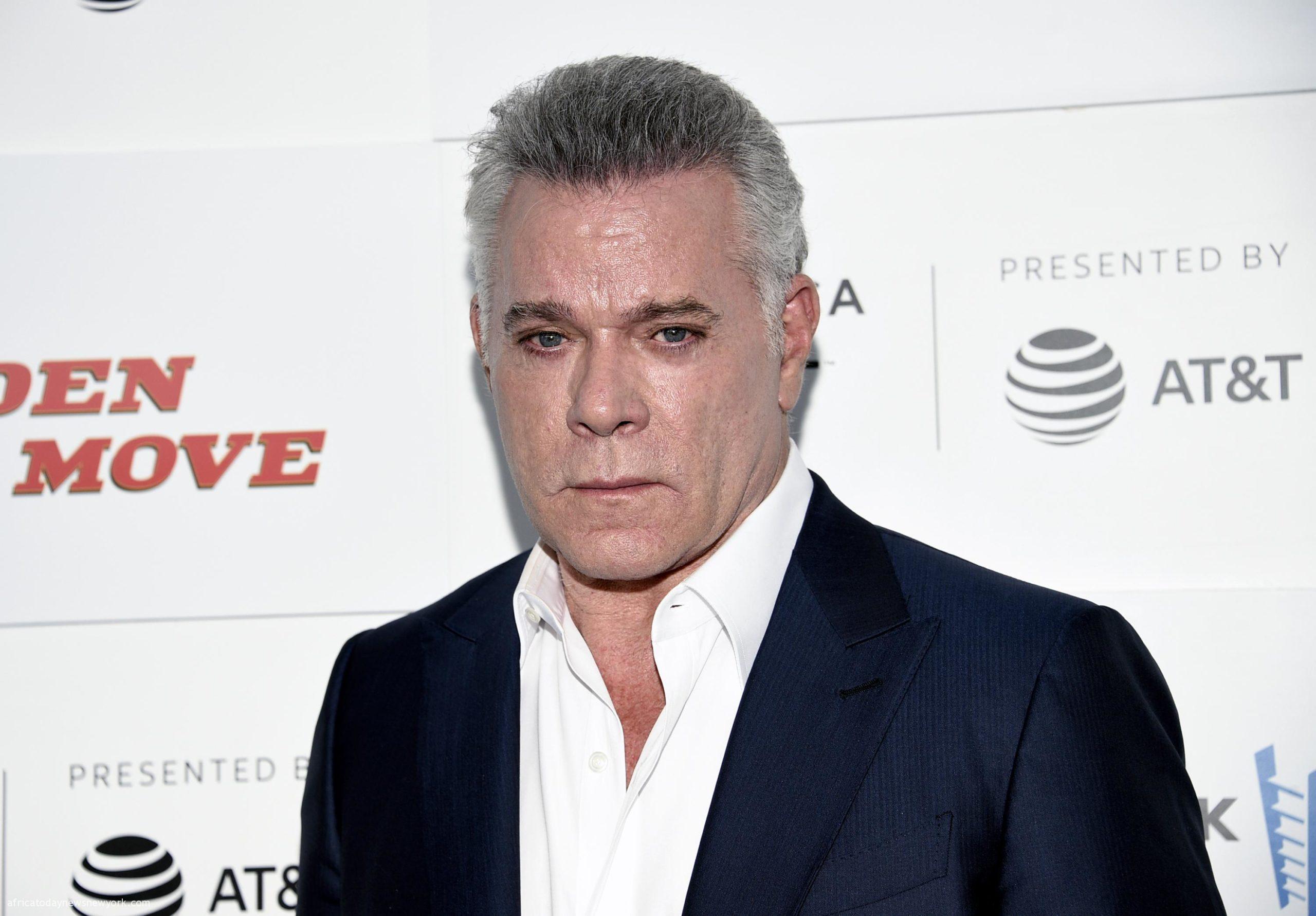 Nollywood has lost another one of its bests as Ray Liotta, the intense actor from New Jersey best known for his turn as the hustler turned mob rat Henry Hill in Martin Scorsese’s GoodFellas, has kicked the bucket at the age of 67.

Publicist Jennifer Allen told The Hollywood Reporter that the actor died Wednesday night or early Thursday in his sleep in his hotel room while in the Dominican Republic making the movie Dangerous Waters. His fiancée, Jacy Nittolo, was with him. He had begun work on the film about a week ago.

The boyish, blue-eyed Liotta also was memorable as Ray Sinclair, the violent ex-convict husband of Melanie Griffith’s character, in Jonathan Demme’s Something Wild (1986); as the disgraced Chicago White Sox baseball player Shoeless Joe Jackson in the Kevin Costner starrer Field of Dreams (1989); and as the corrupt cop Matt Wozniak on the 2016-18 NBC cop drama Shades of Blue, opposite Jennifer Lopez.

“Ray was the epitome of a tough guy who was all mushy on the inside,” Lopez wrote on Twitter.

Crime stories were his specialty — he was a great choice to narrate Inside the Mafia for the National Geographic Channel in 2005 — and he was superb as shady cops in Unlawful Entry (1992), Cop Land (1997) and Narc (2002) and as the voice of the mobster Tommy Vercetti in the 2002 video game Grand Theft Auto: Vice City.

Amid a career resurgence, Liotta was quite busy recently, with big-screen roles in Noah Baumbach’s Marriage Story (2019), Steven Soderbergh’s No Sudden Move (2021) and Alan Taylor’s The Many Saints of Newark (2021) — as two members of the Moltisanti family in the Sopranos prequel — and a gig as a villain on the third season of the Amazon series Hanna.

He starred alongside Taron Egerton on the upcoming Apple TV series Black Bird and, according to IMDb, worked on the still-to-be-released movies Cocaine Bear; The Substance; April 29, 1992; and an untitled Charlie Day-directed film.

GoodFellas (1990) was based on Nicholas Pileggi’s first book, 1985’s Wiseguy: Life in a Mafia Family, which revolved around Hill, a street-level hustler in New York City who decides that the only way to get out of the mob alive is to snitch on his cohorts in the Lucchese crime family.

THR‘s Kirk Honeycutt noted in his review that Liotta “fulfills the promise of his [major] film debut in Something Wild. His choir-boy face perfectly masks the character’s dark behavior. As portrayed by Liotta, though, Henry never entirely loses the ‘good’ in the goodfella handle.”

Lorraine Bracco, who played his wife in GoodFellas, paid tribute to him on Twitter.

“I am utterly shattered to hear this terrible news about my Ray,” she wrote. “I can be anywhere in the world & people will come up & tell me their favorite movie is GoodFellas. Then they always ask what was the best part of making that movie. My response has always been the same … Ray Liotta.”